For the series ‘MULTIEXPO100 ‘ Frank Machalowski is photographing landmarks with exactly 100 exposures of the same object on one shot. He launched his multi exposure technique in Berlin, his hometown for 40 years, and then extended to other cities across Europe and wider.  Machalowski shoots exclusively with analog film material in both dimensions (35mm and 6×6 medium format) and only in black and white.
Machalowski photographs buildings, cityscapes and trees in the city from several positions on one frame. The objects are taken from different perspectives, as well as  different visitors would look at them. The multiplication and intensification of positions and fields of view appear to distort the structures and reduce them to their core. They literally vibrate under the attempt to capture the time.
Using multiple exposures the photographer is trying to bring the viewer to the heart of architecture, the form.

THE LAKE photographed by Sara Ghazi-Tabatabai 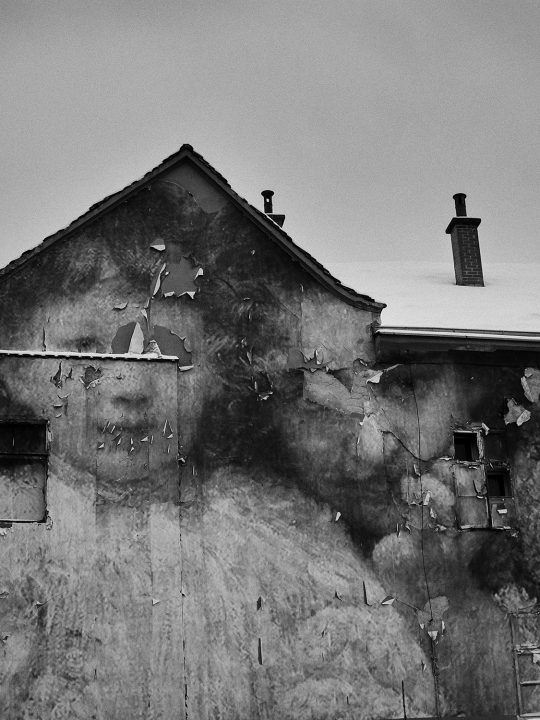 NO BORDER photographed by Thierry Mazurel 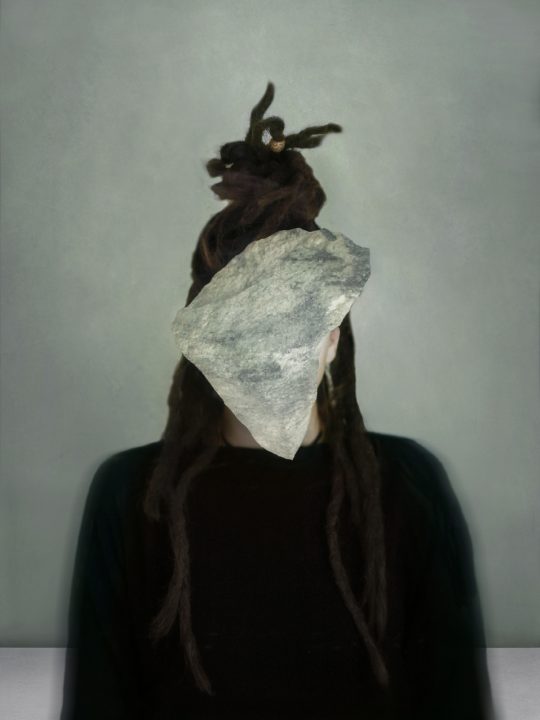 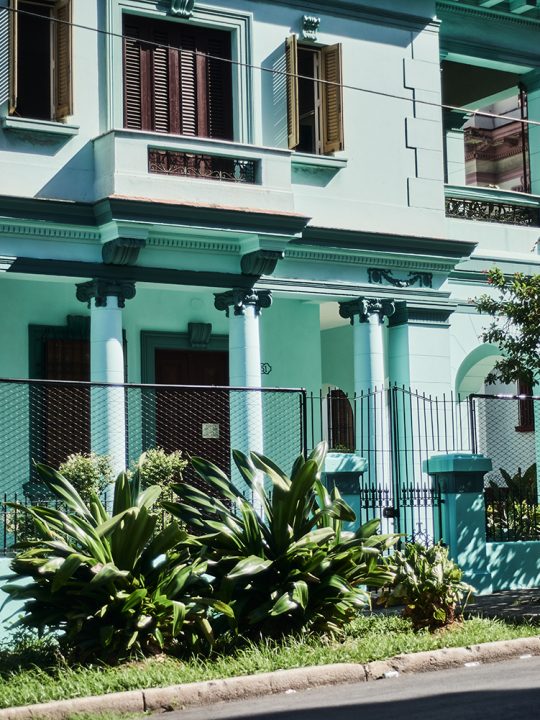 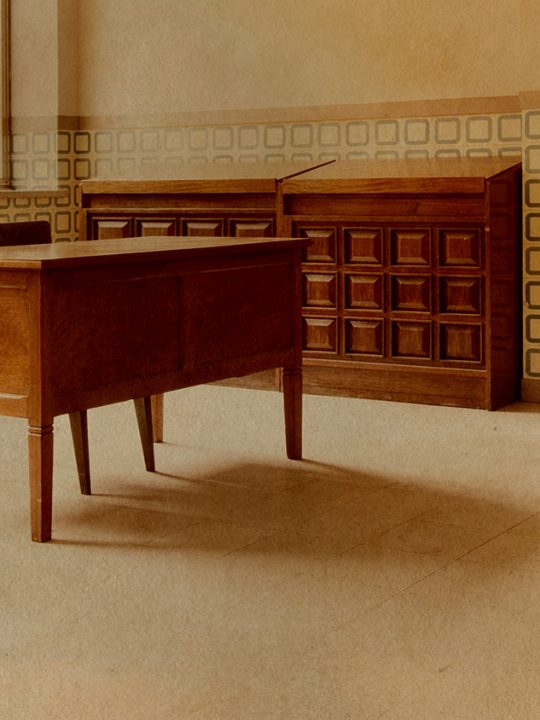 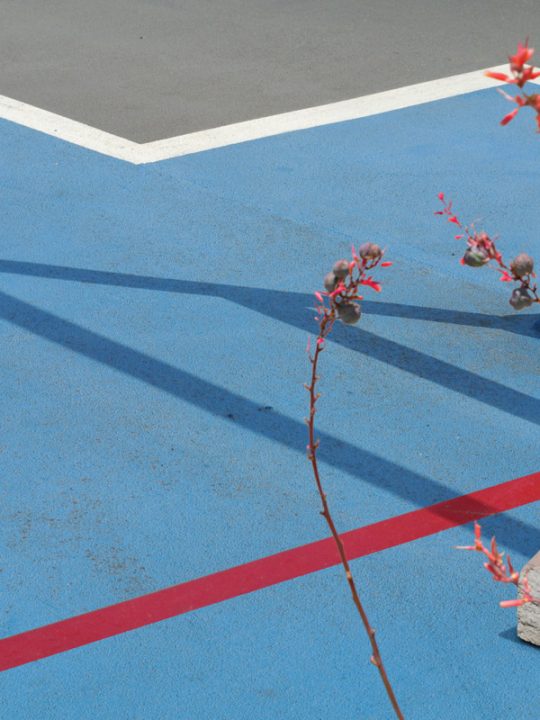