DO YOU HEAR ME? photographed by Alice de Kruijs

DO YOU HEAR ME? photographed by Alice de Kruijs September 22, 2019

DO YOU HEAR ME?

Approximately 500 babies, toddlers and children under age 3 currently live incarcerated with their mothers in prisons across Mexico. They have been described as “the invisible children.” Until 2016, Mexico had no laws recognizing the rights of these children or mandating specific treatment for them while living in prison. Although enacted, no action has been taken by the government to enforce this legislation and no portion of the prison budget is dedicated to providing even the most basic necessities to these children. Even the basics as clothing, food, proper hygiene, and medical care is not taken care of by the prisons.. These invisible children continue to live in crowded prison cells with their mothers, have no separation or protection from the general prison population, are repeatedly exposed to inappropriate, dangerous and potentially traumatic events including physical violence and sexual behaviour and are also at high risk of being abused and neglected.

“Through my images I’m seeking to express stories that need to be told in my perspective. Through my lense I want to contribute to people’s life, especially to people who don’t have many oppertunities. It may be idealistic but I try to make a better place doing so. I am always exploring the possibility of photographic expression. After all, I think that is what a photographer’s point of view and inspiration is.

For this particulair project I felt astonished to find out the situation these children are living in and especially the little attention it got from the rest of the world. How long will it take to give them a voice? This question inspired me to start this prpject and visit the prisons and orphanges. During my days in prison I realized how big this problem is and the children opened my eyes especially when I saw their living standards.

A part of the project are the written messages the mothers wrote on the backside of several photos.The mothers received two photos. One of them was sent back to me with a personal message.”

Since four years Saskia Nino de Rivera created the organisation Reinserta where she and her team seek to transform the lives of children who are born and live in prison with their mothers. The transitioning of the children out of prison at age 3 is not enough to help children recover. Many of these children will go from prison into orphanages, with little opportunity for one-on-one adult care. They may be seen as unable to benefit from a proper education due to significant developmental. If victimized while in prison, they are at greater risk of future revictimization and both early maltreatment and having an incarcerated parent put children at increased risk of becoming criminally involved and incarcerated themselves.

For the past four years Reinserta have worked to improve the living conditions of children in prison and to raise awareness about the problems they face on a daily basis. Through gender-sensitive interventions and a focus on early stimulation and building the maternal-infant bond we have been able to positively impact this population

We also work directly with mothers deprived of their freedom to empower them, improve their mental and emotional health and to enhance their bond and ability to appropriately care for their children. To date, we have provided these interventions in pieces, independent of one another. Women and children living in prison are a vulnerable population based upon their segregation from society and their exposure to toxic prison environments. Women in prison also commonly experience conditions related to inequality and lack of social opportunities. They generally come from the lowest economic classes or strata; they come from towns and neighborhoods where crime is rampant and embedded into the local culture, they experience multiple forms of violence, and usually have a low educational level.

A special note for the team

An exclusive photobook is available. 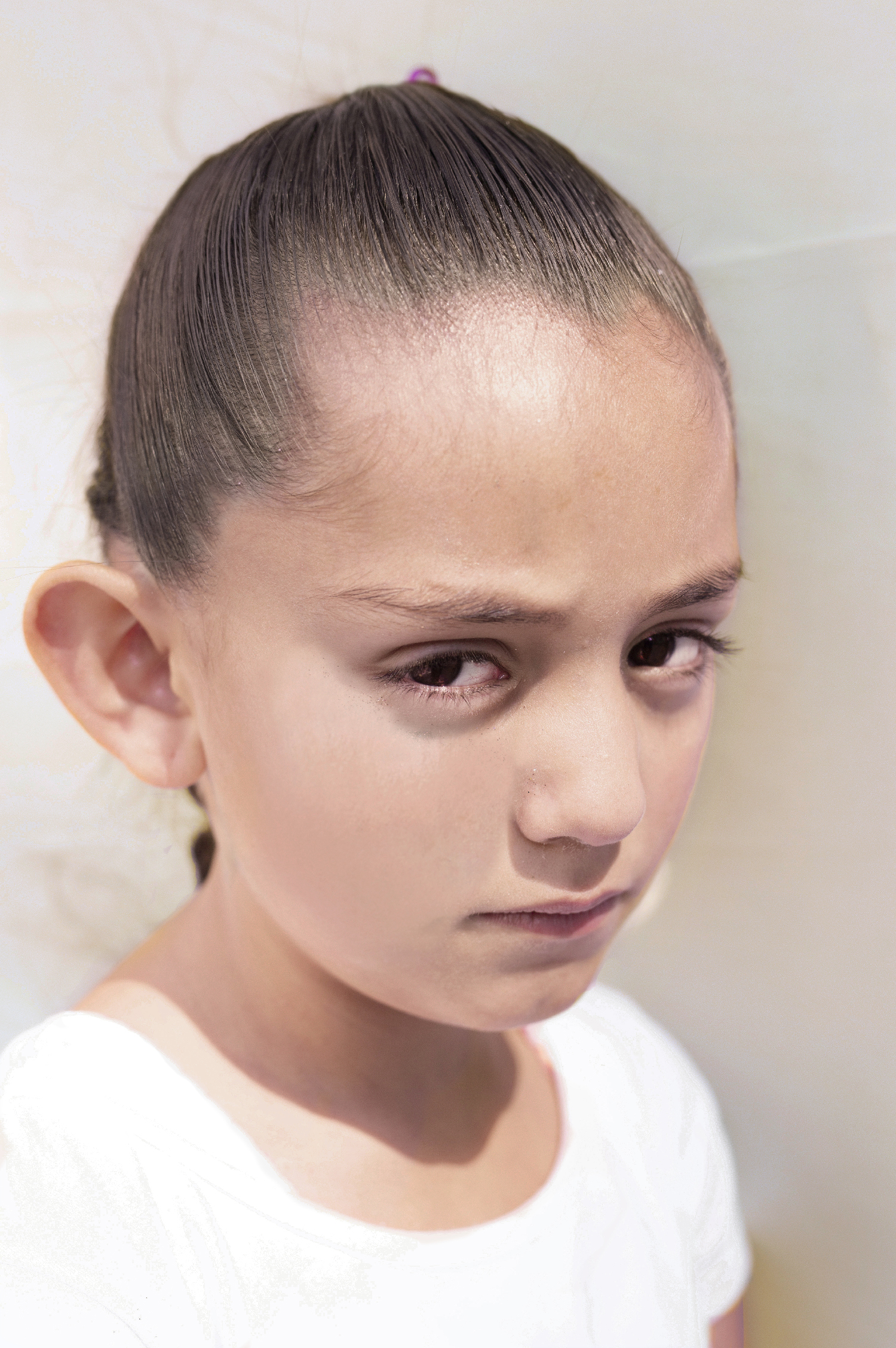 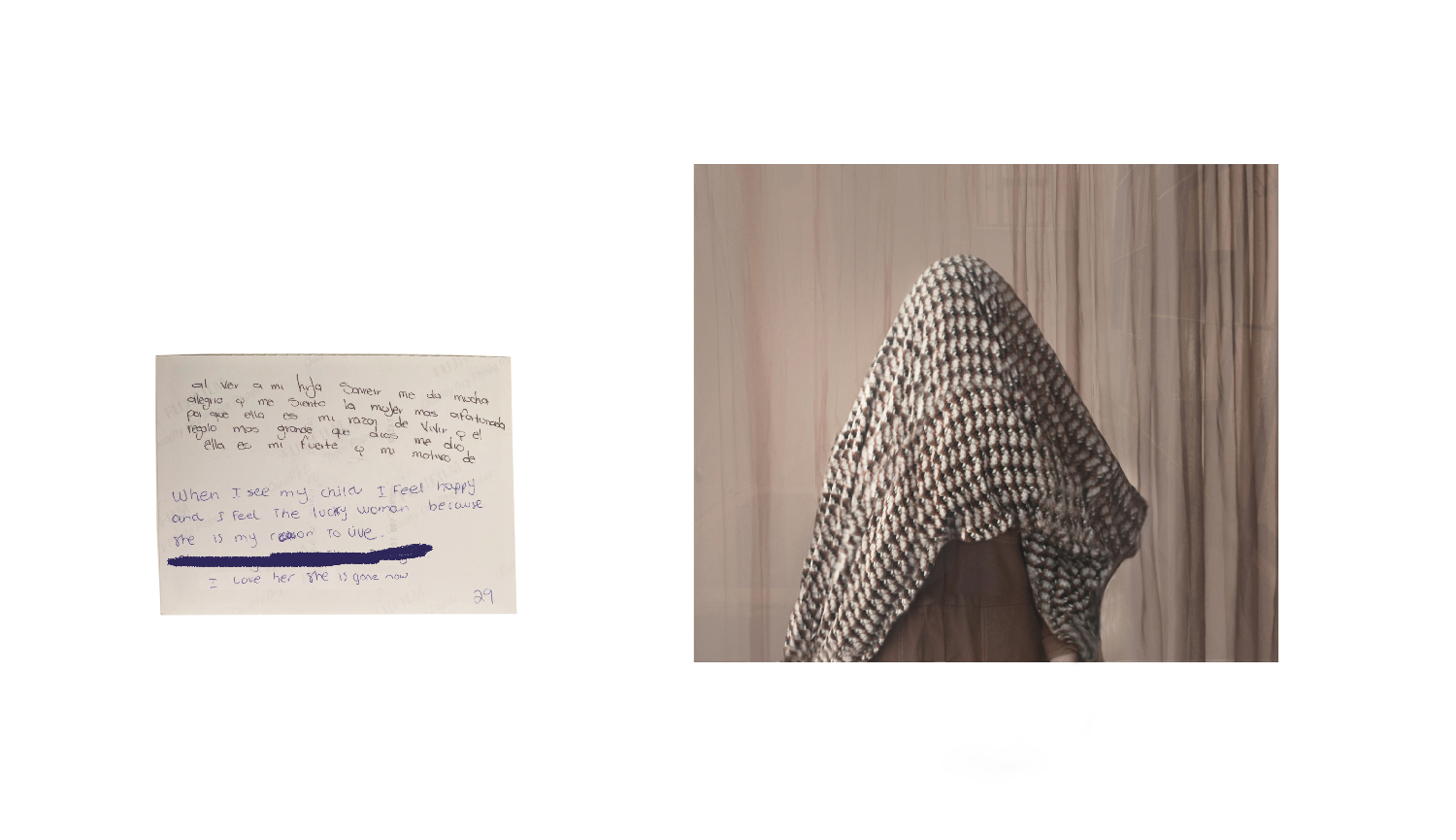 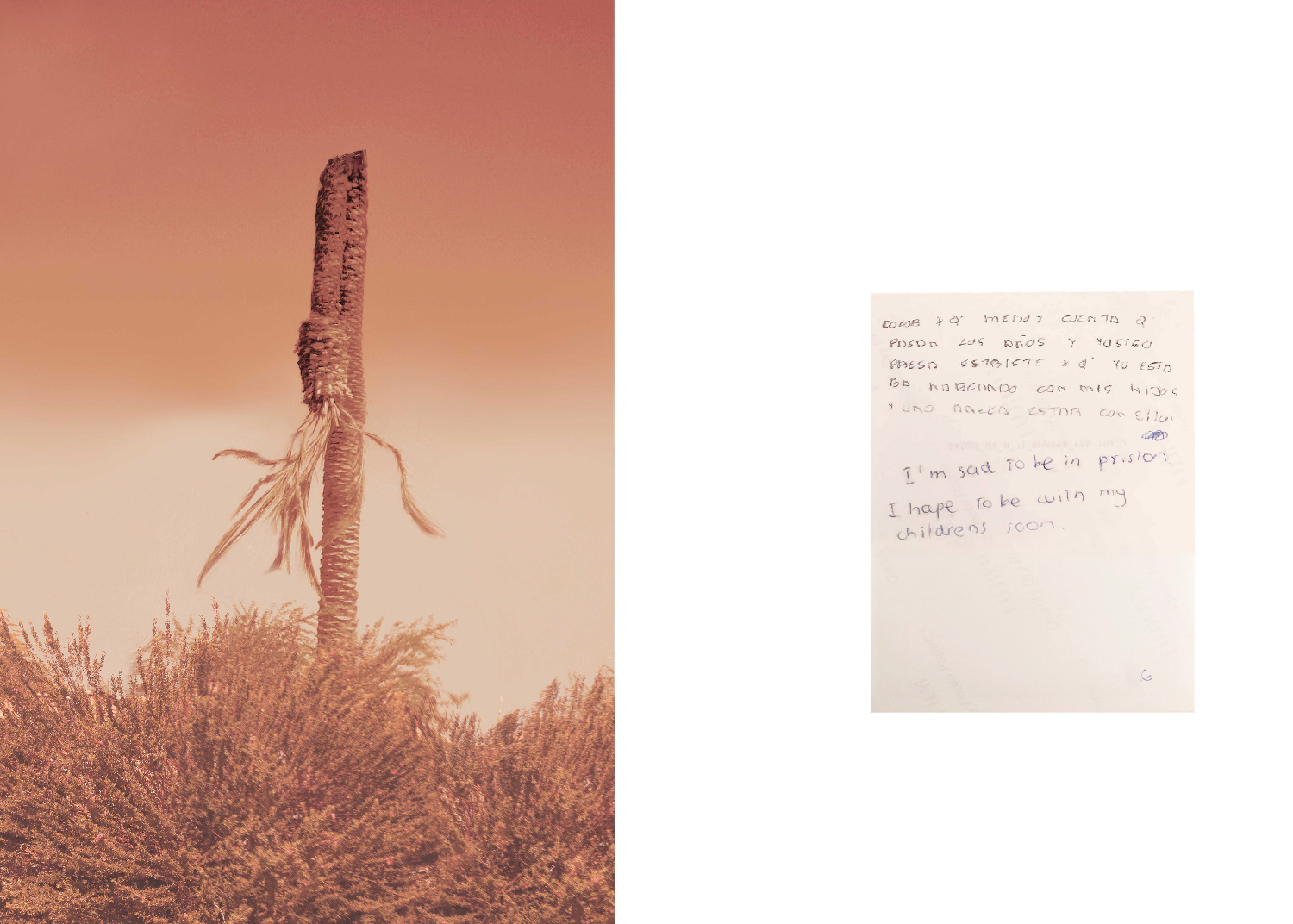 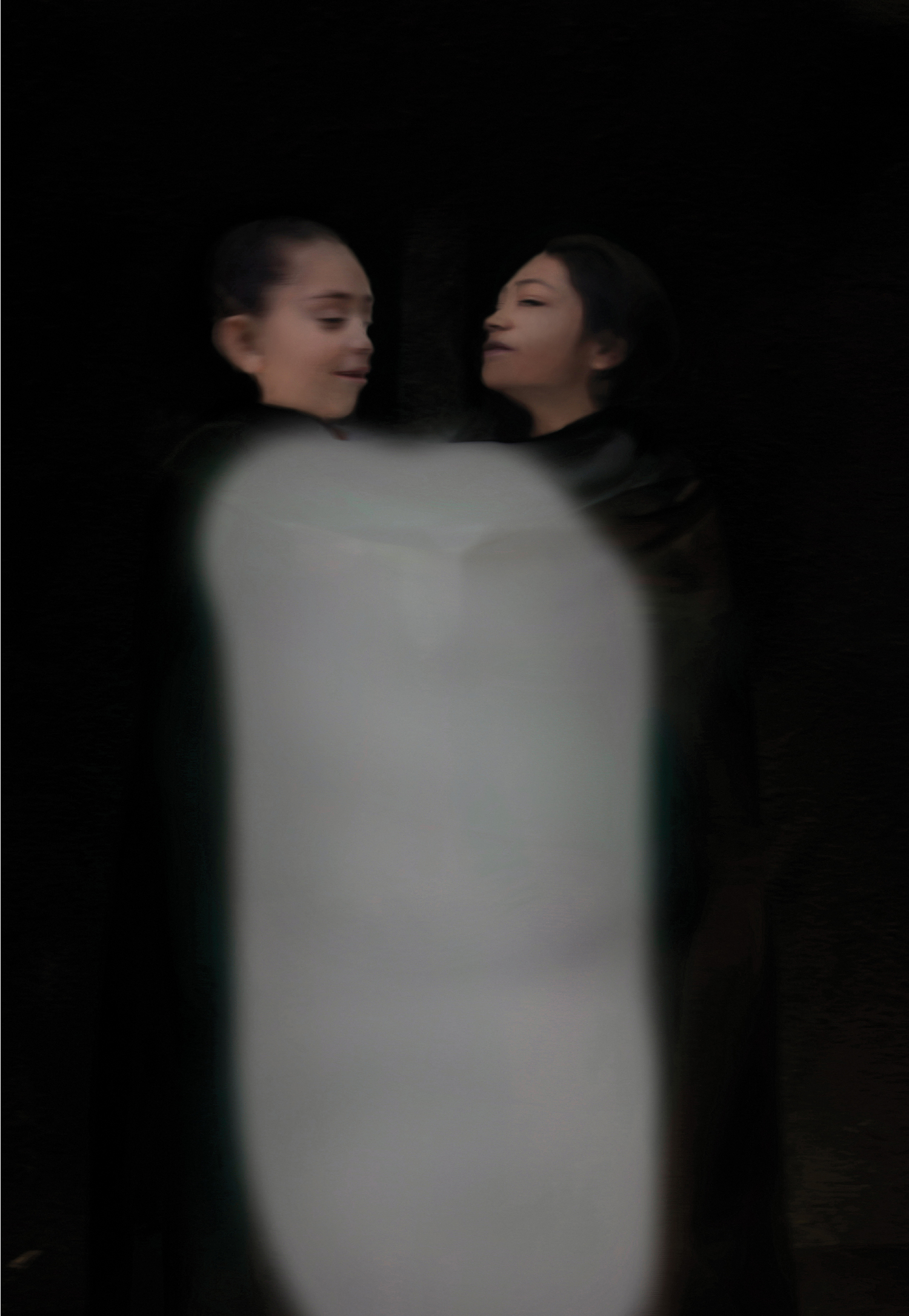 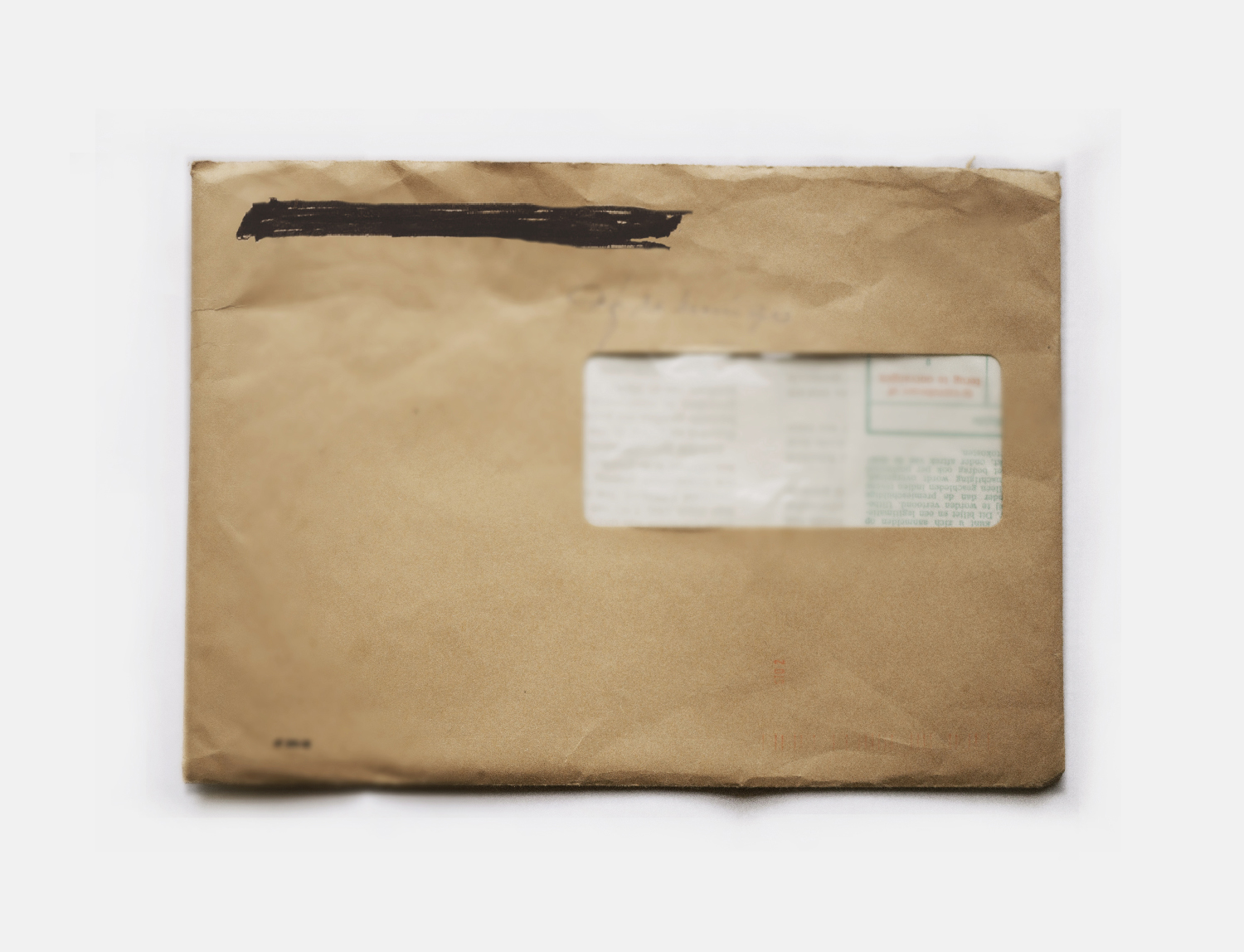 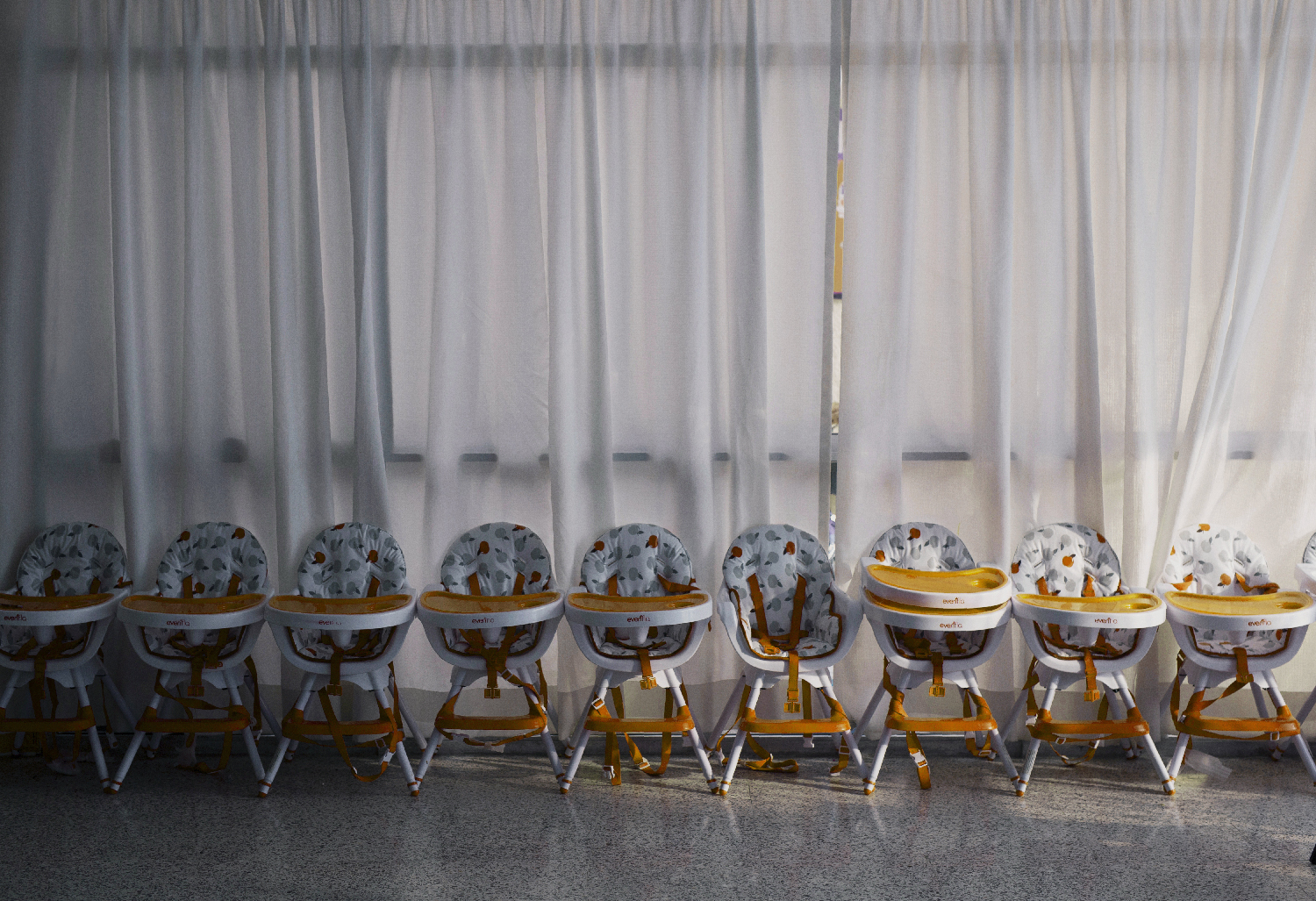 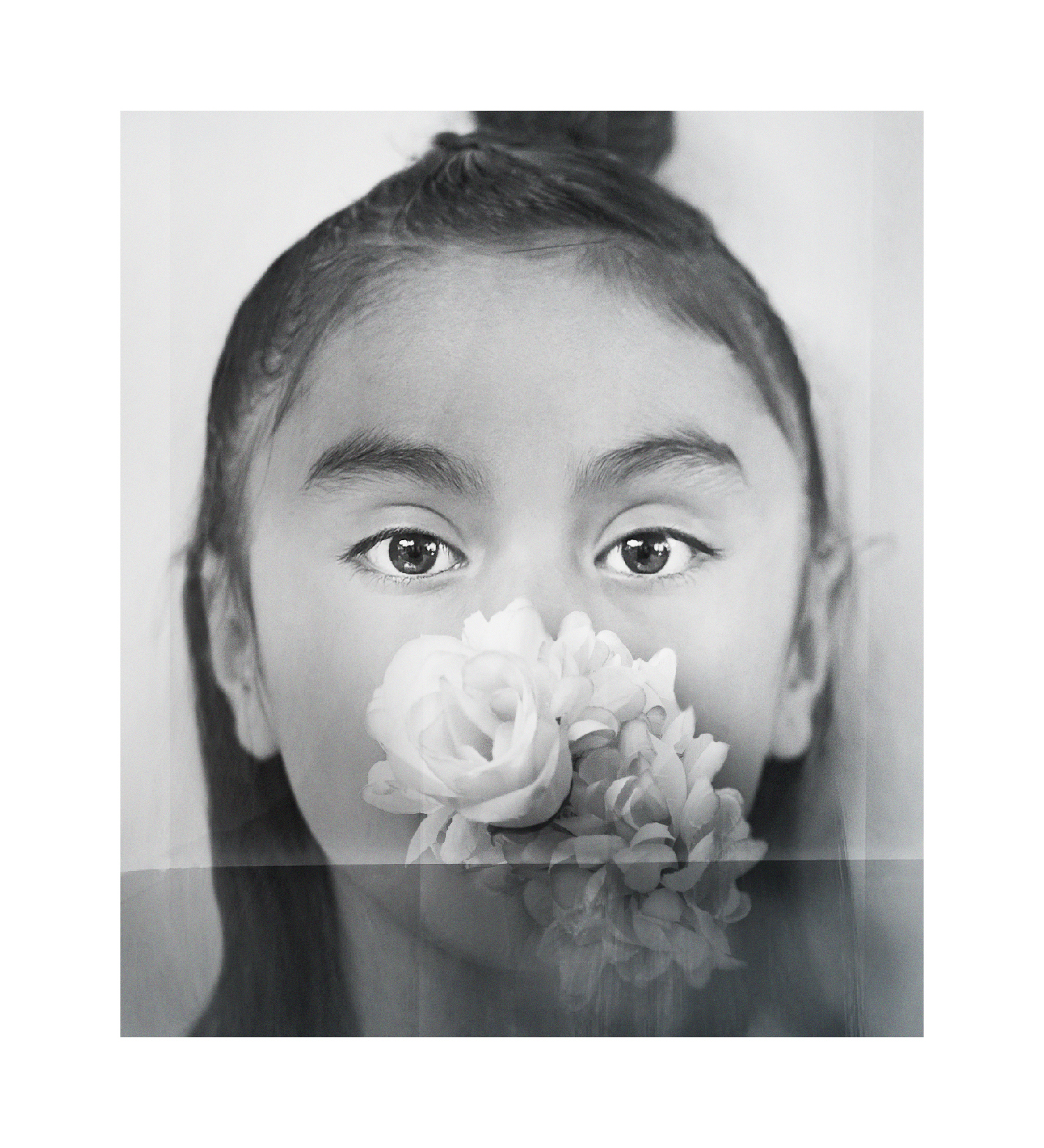 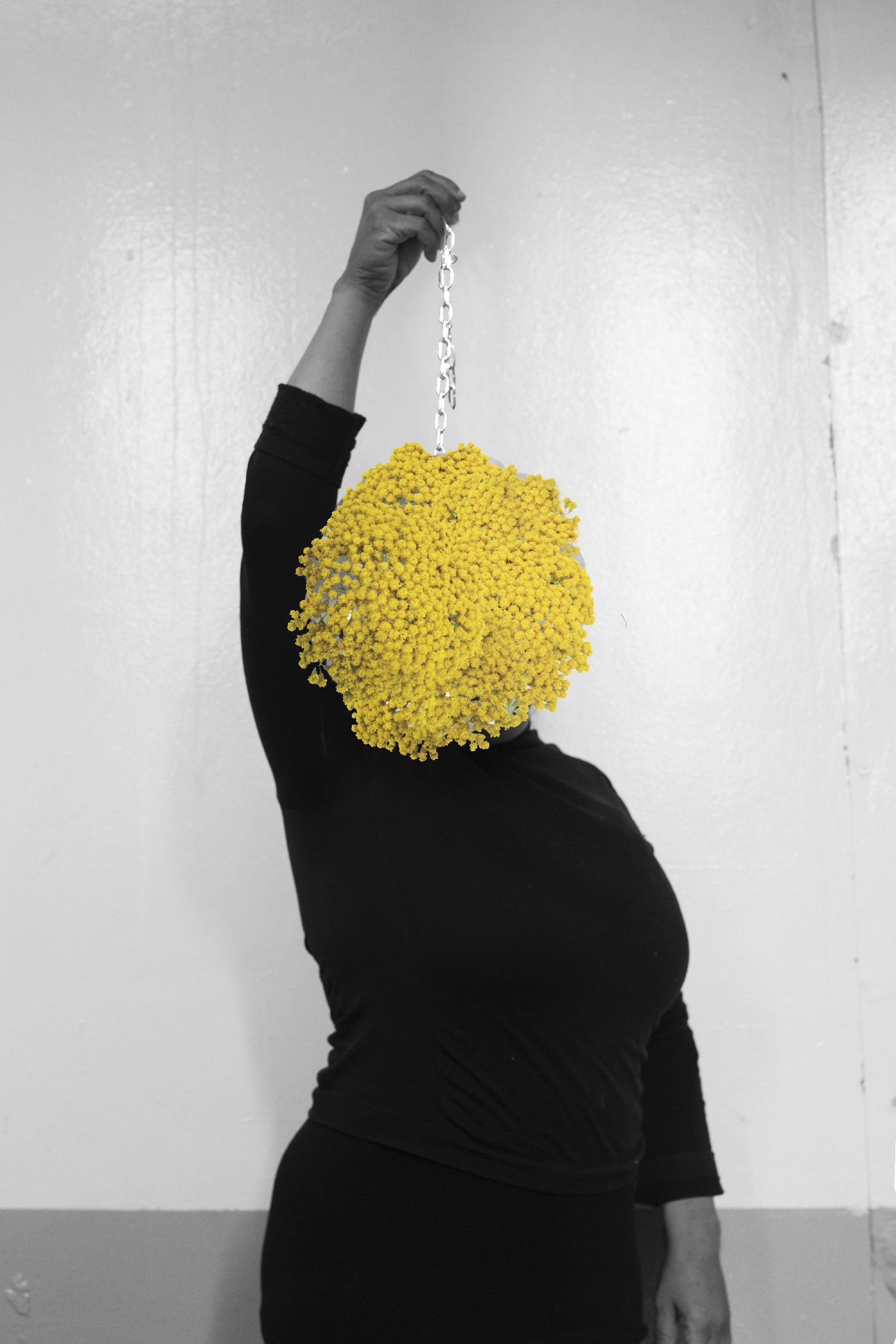 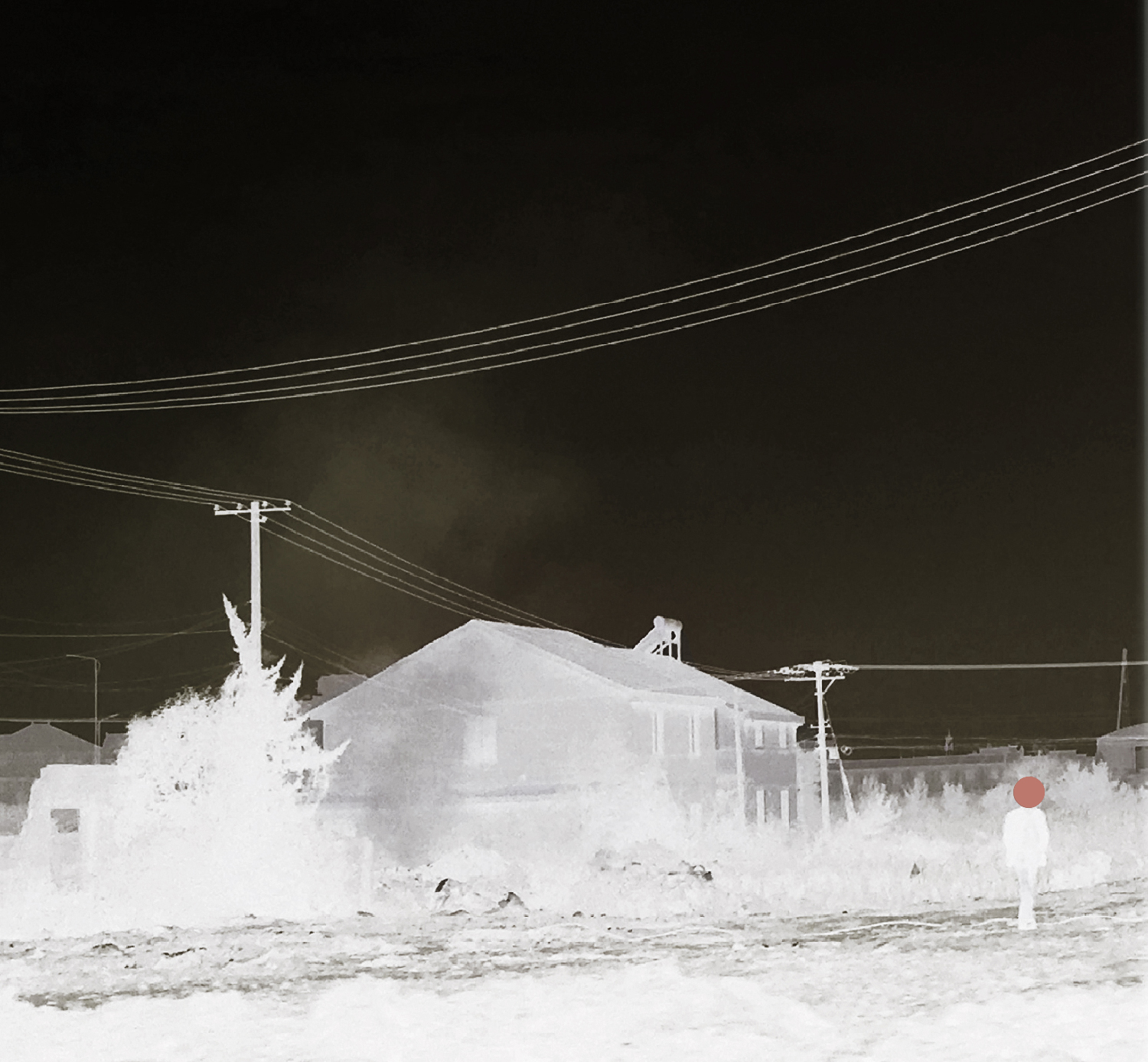 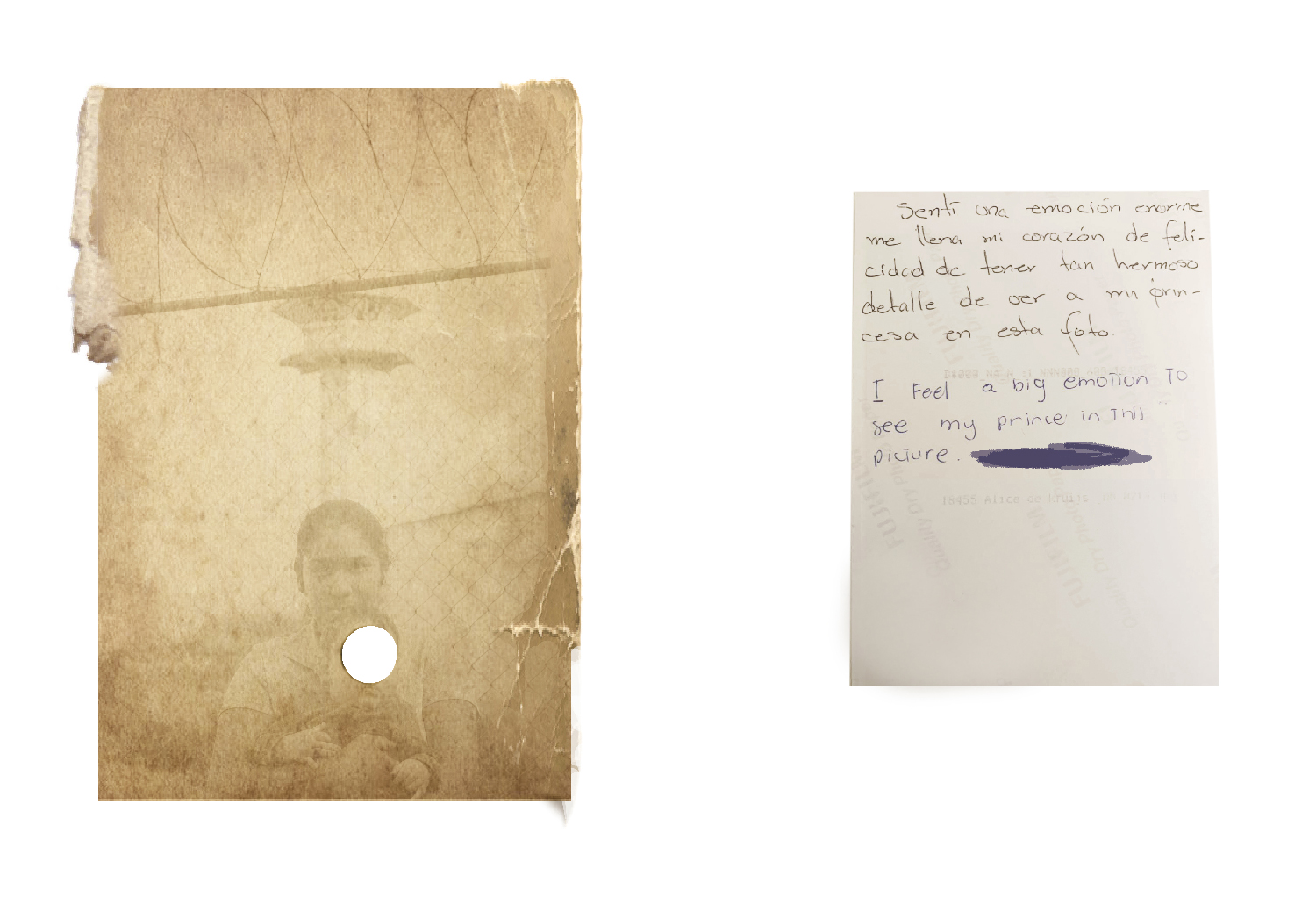 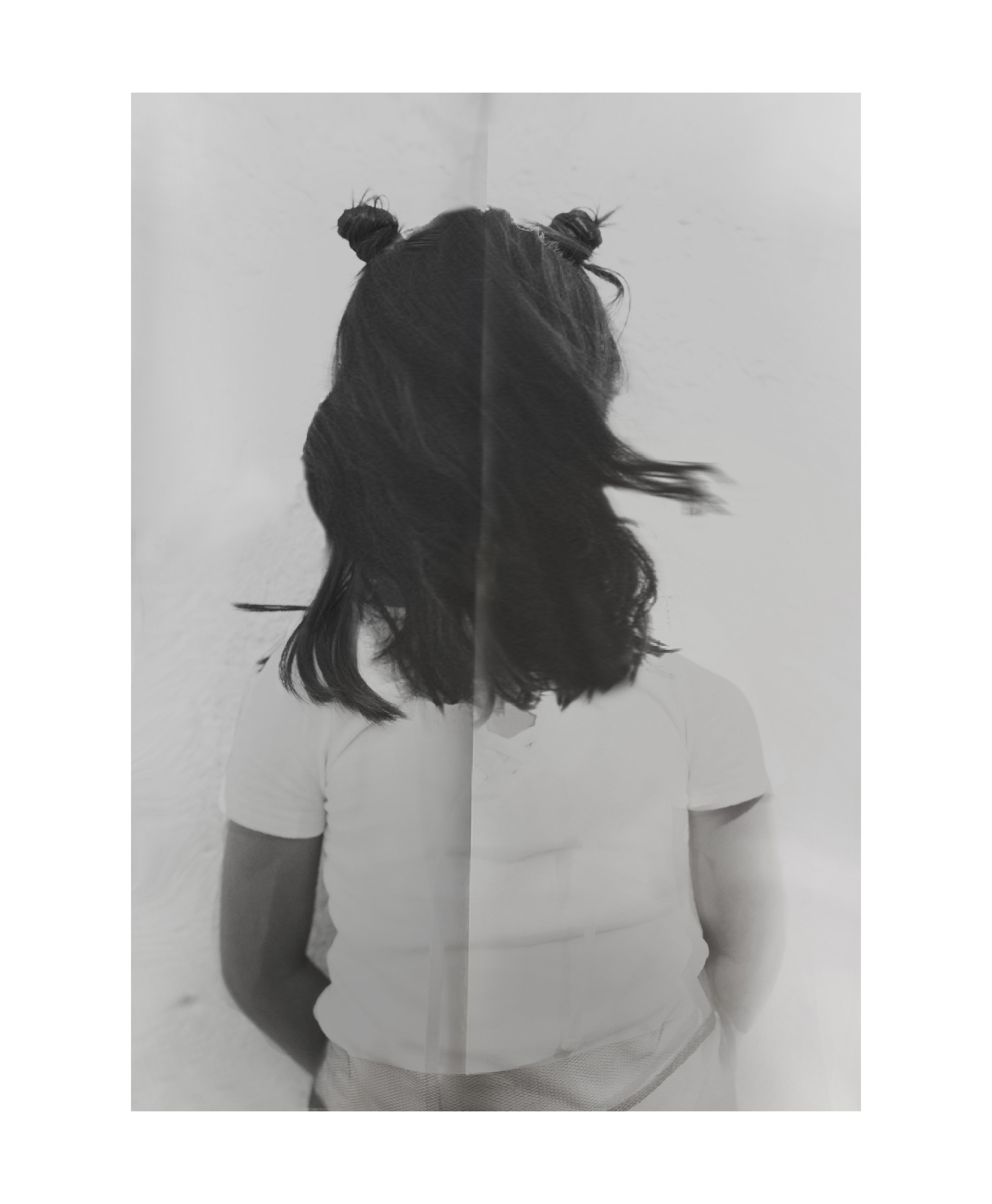 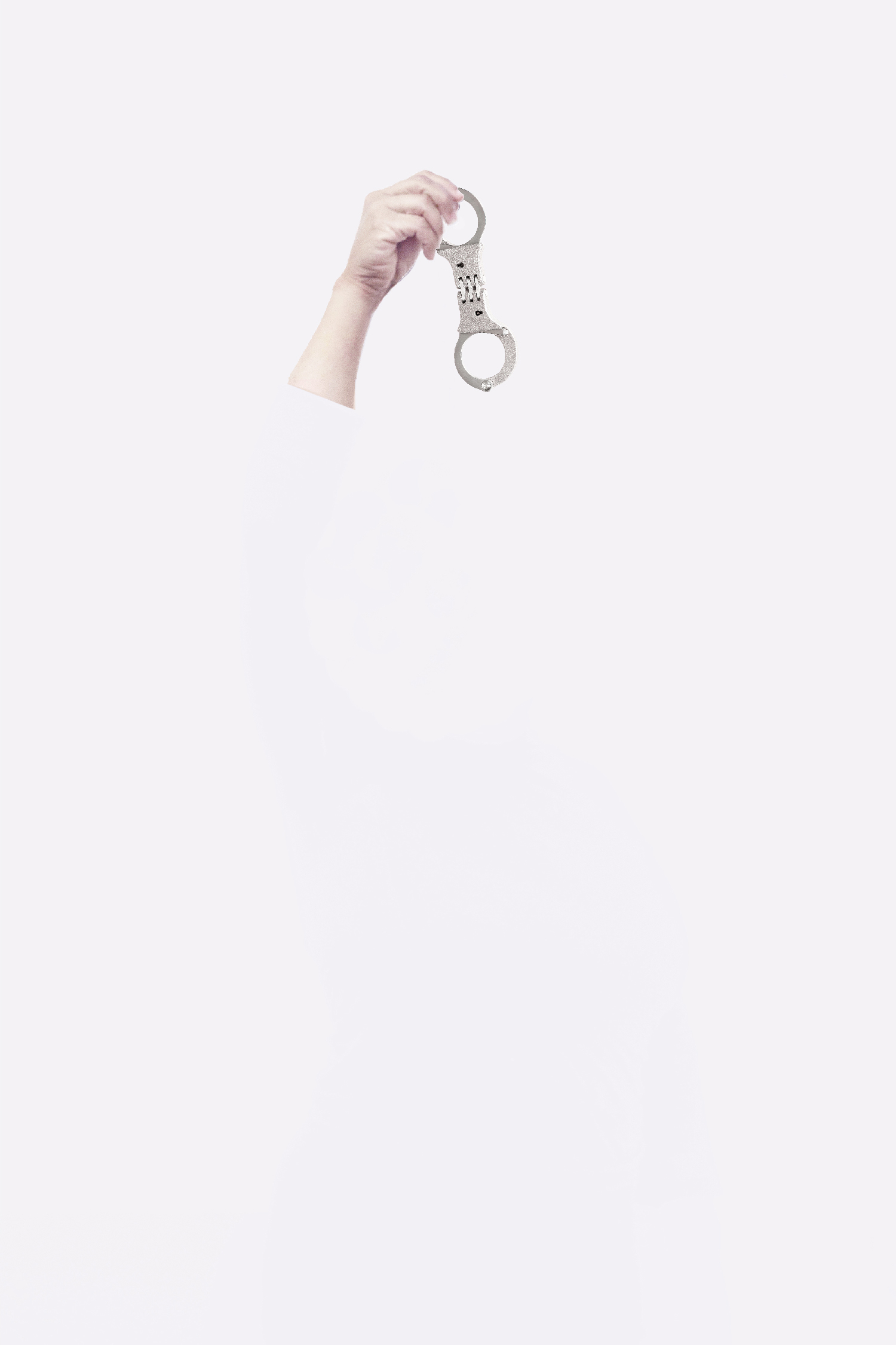 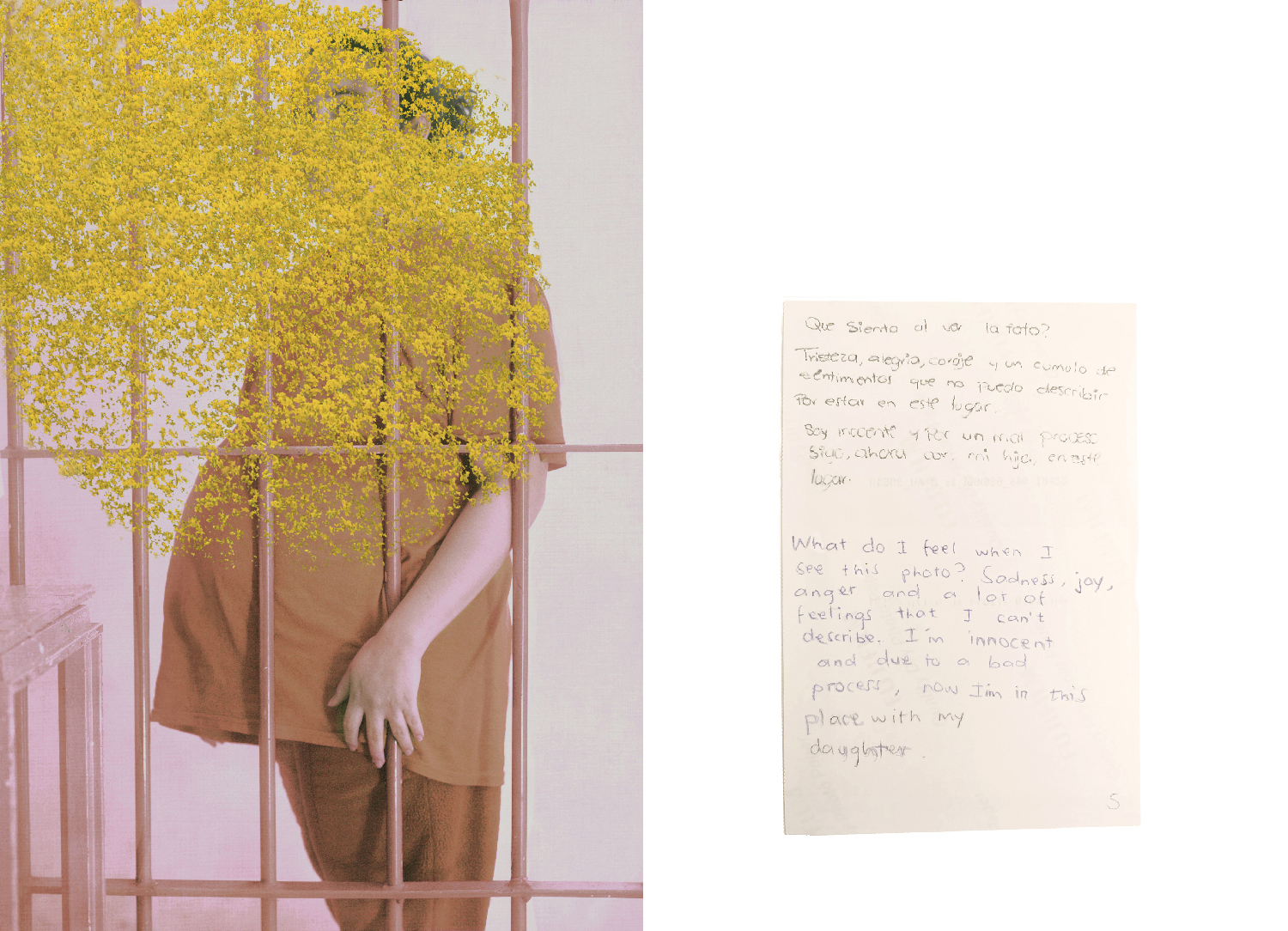 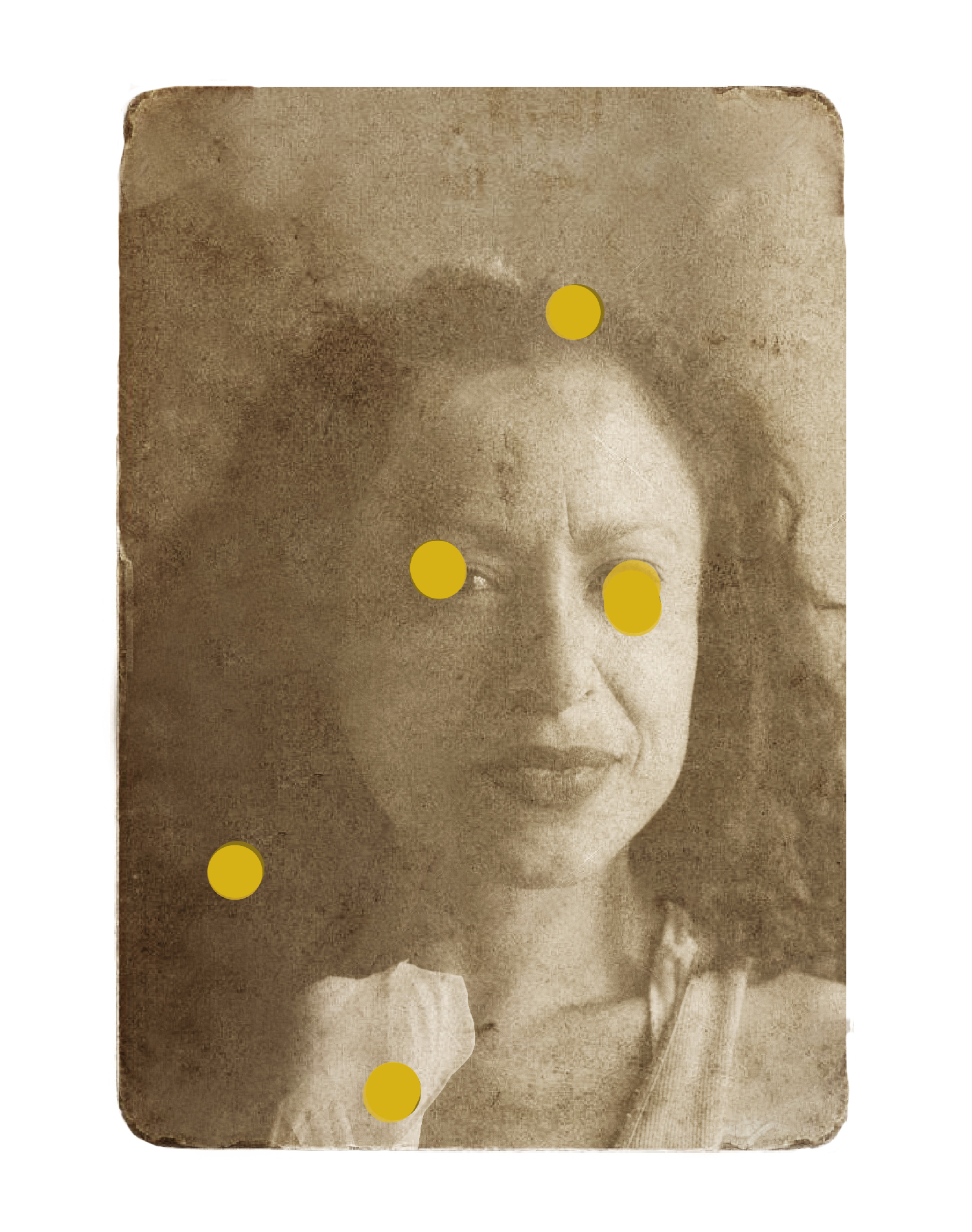 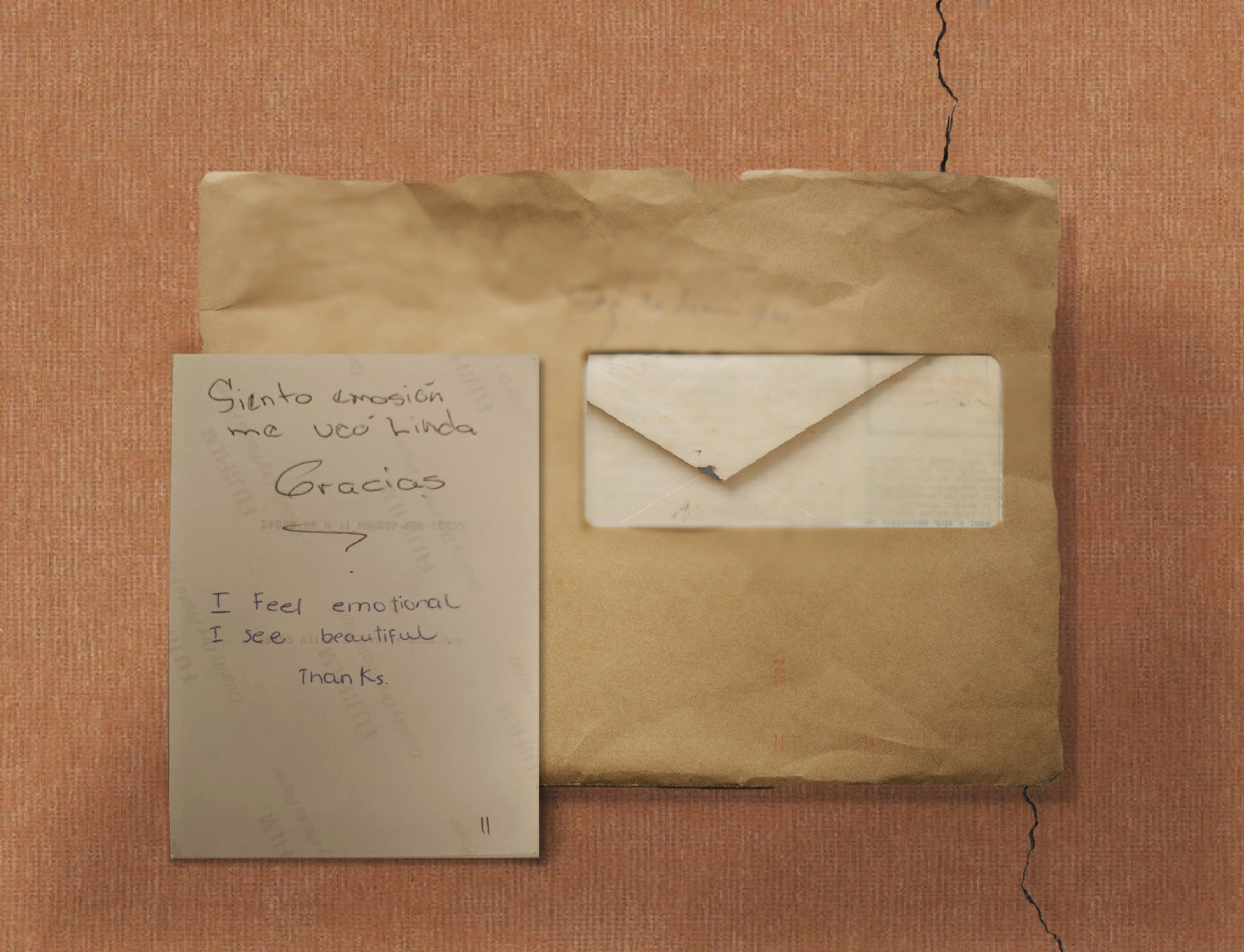 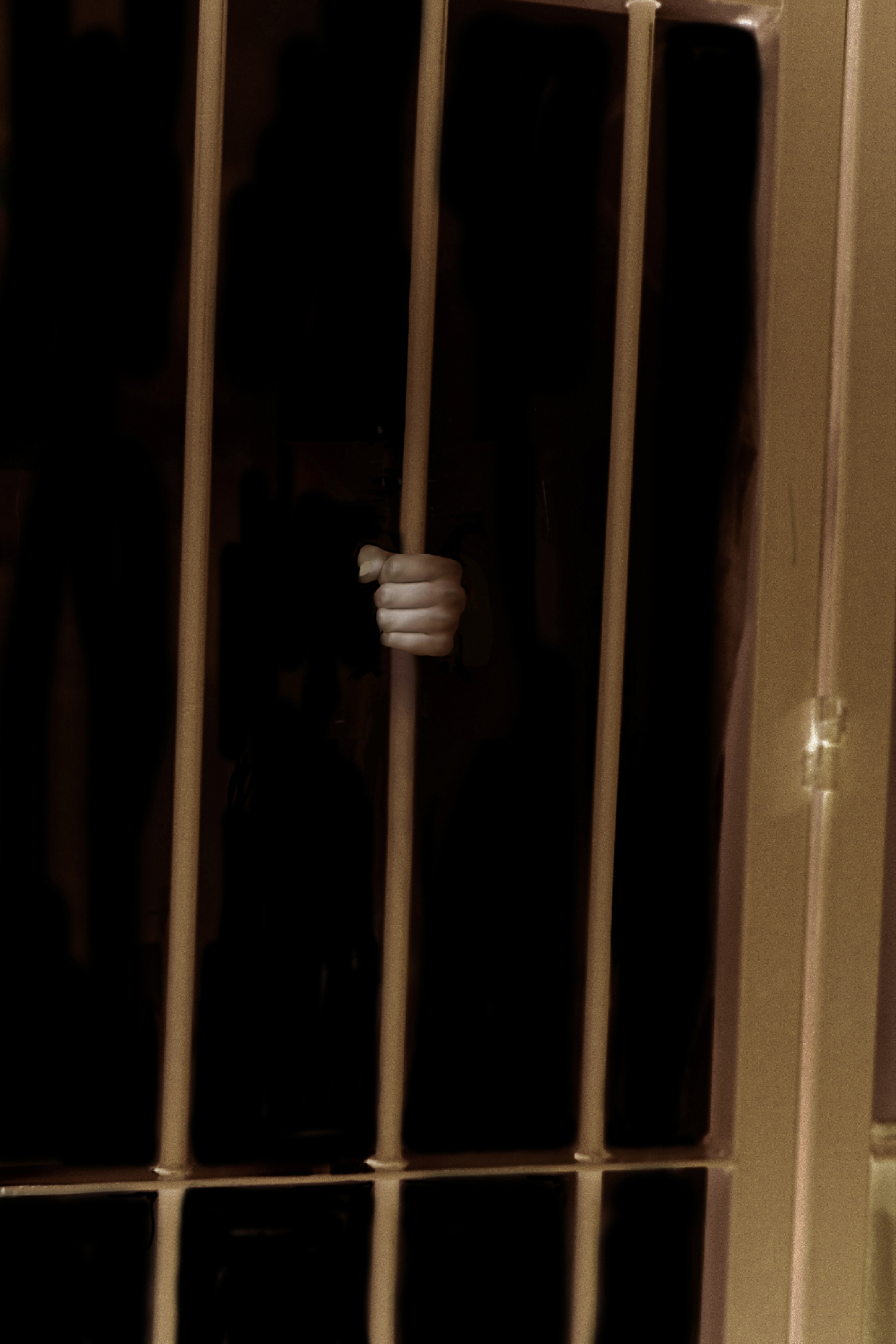 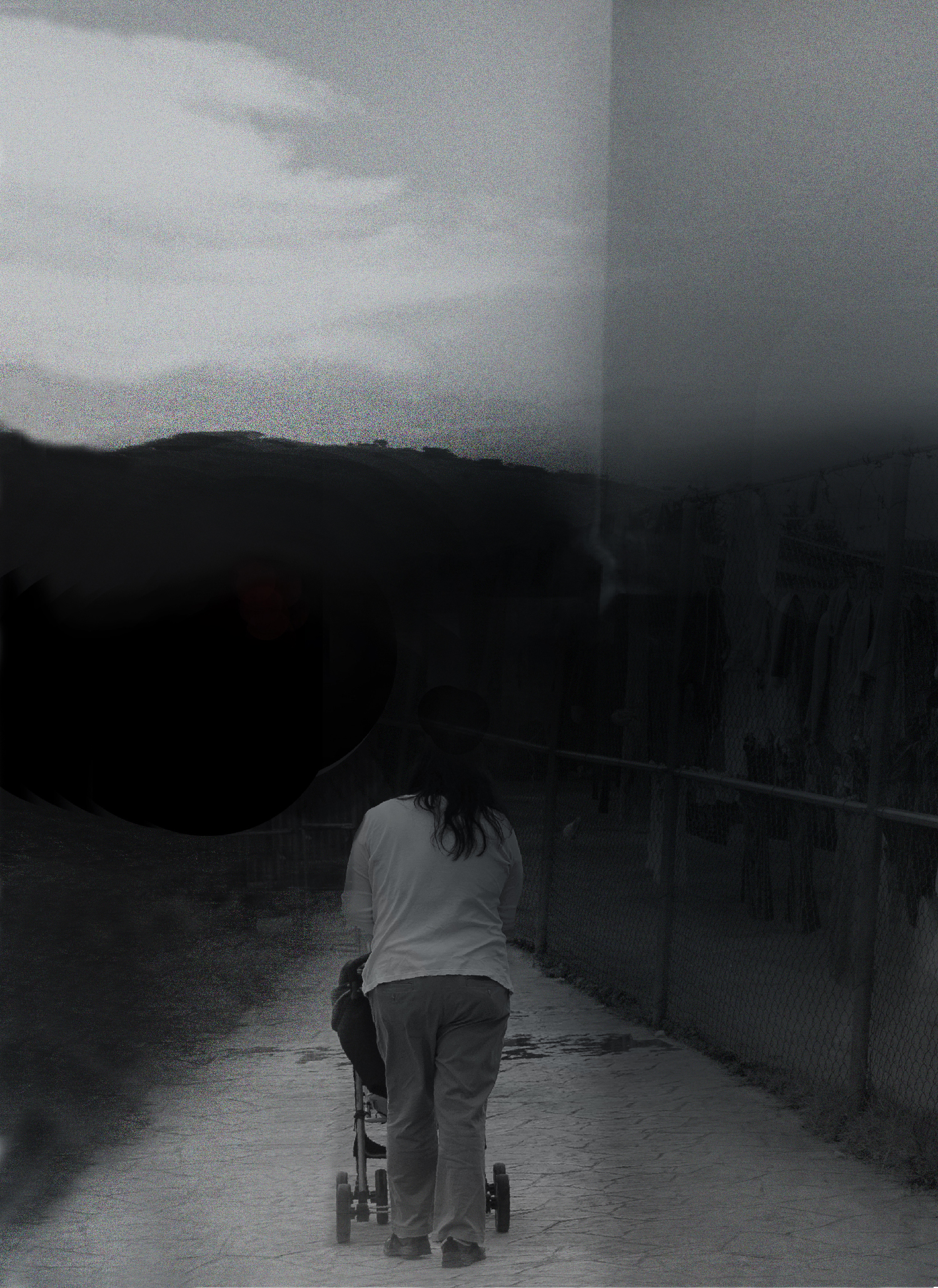 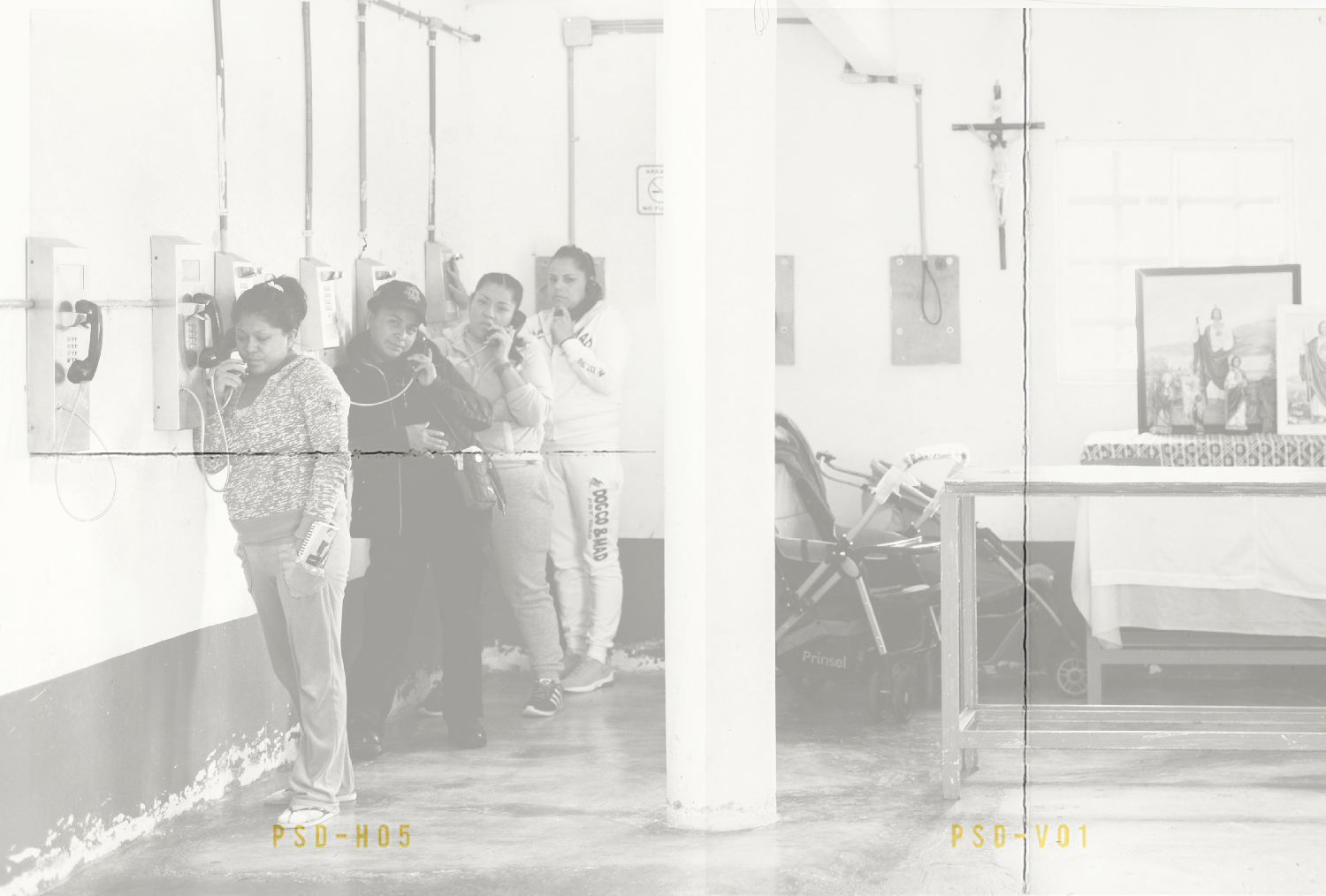 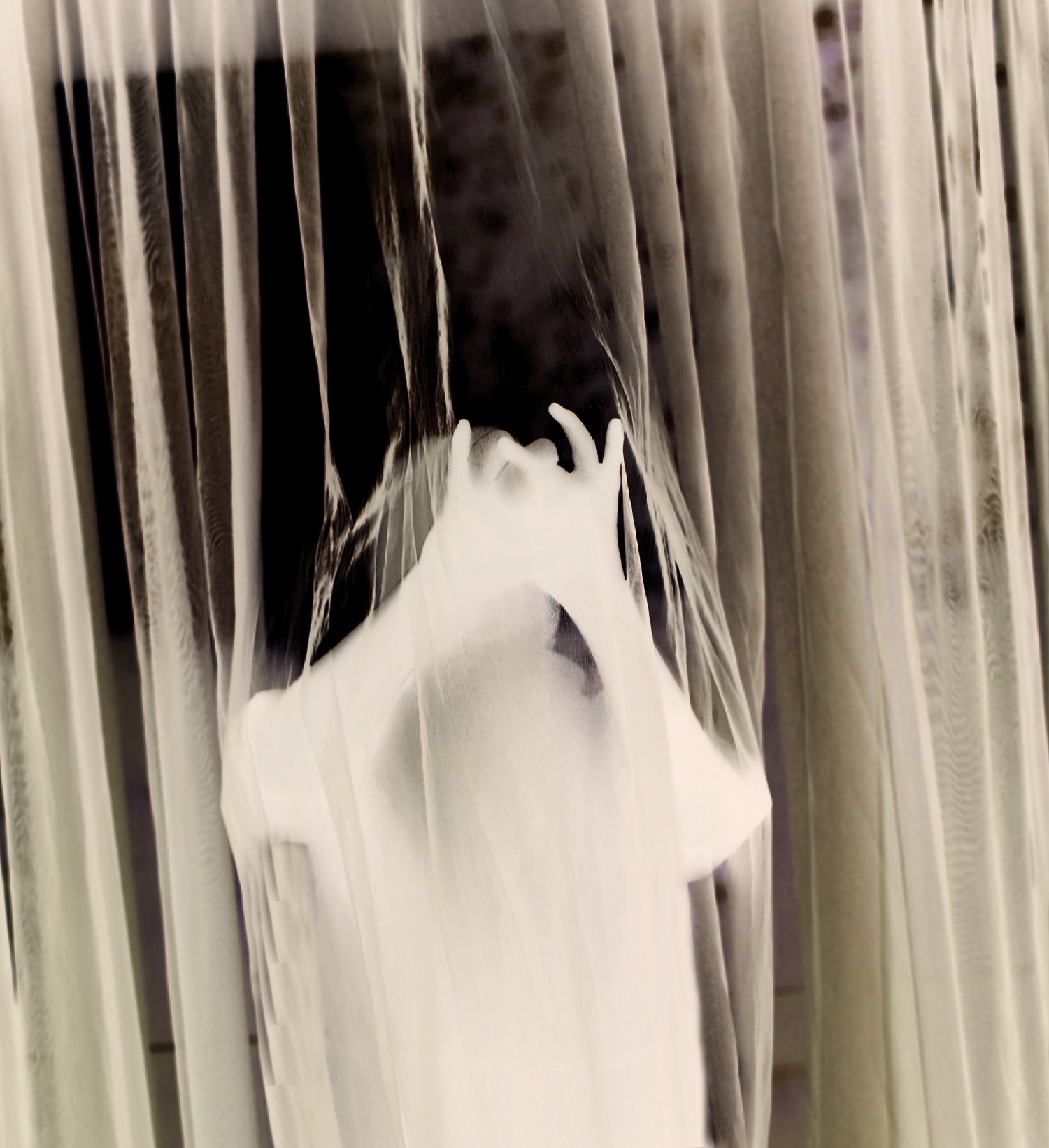 A TOUCH OF SIN photographed by Sara Ghazi-Tabatabai 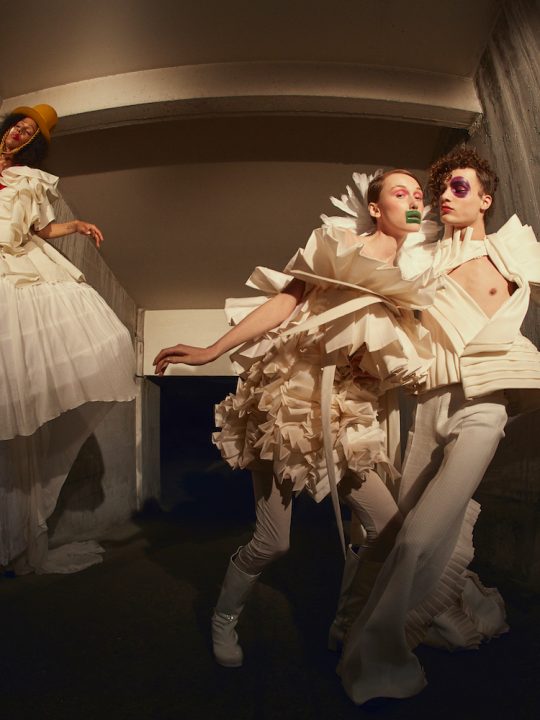 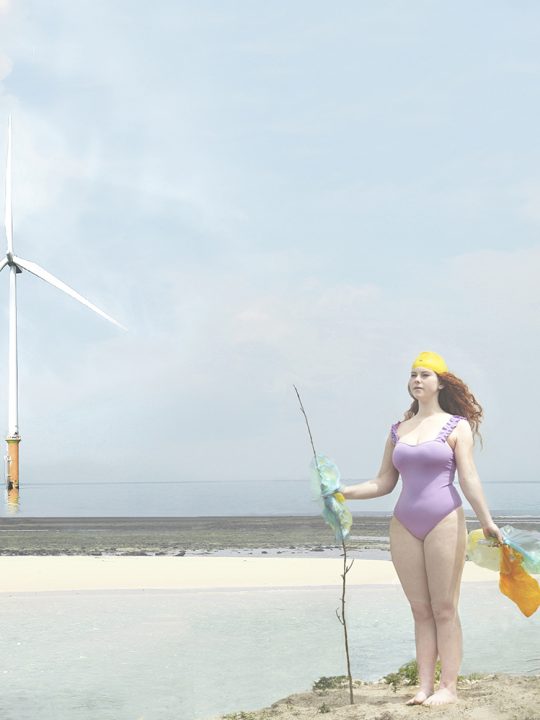 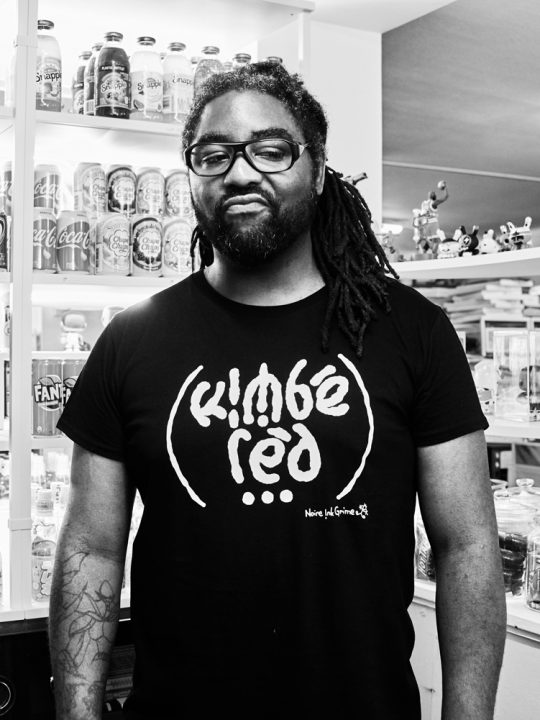 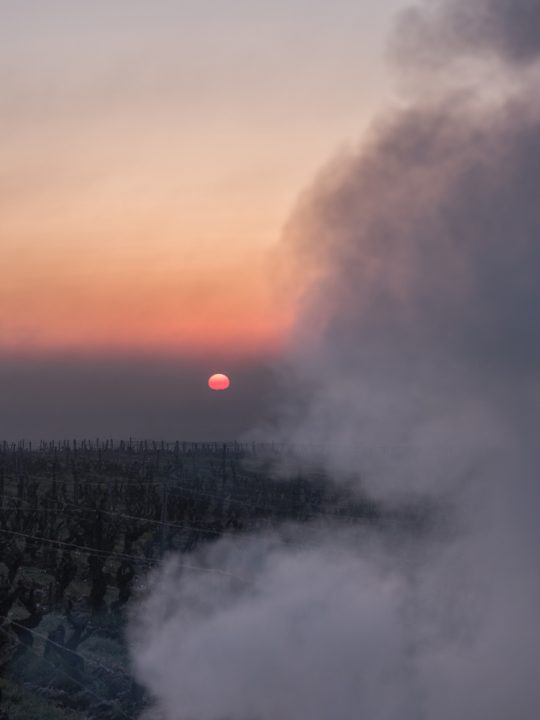 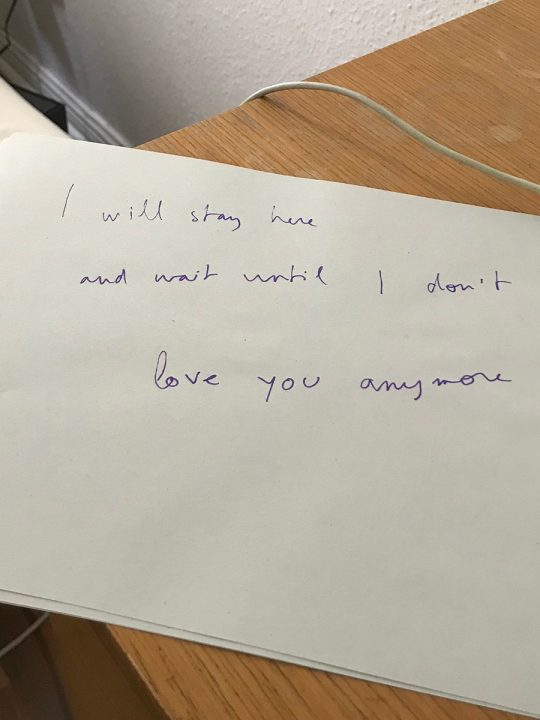 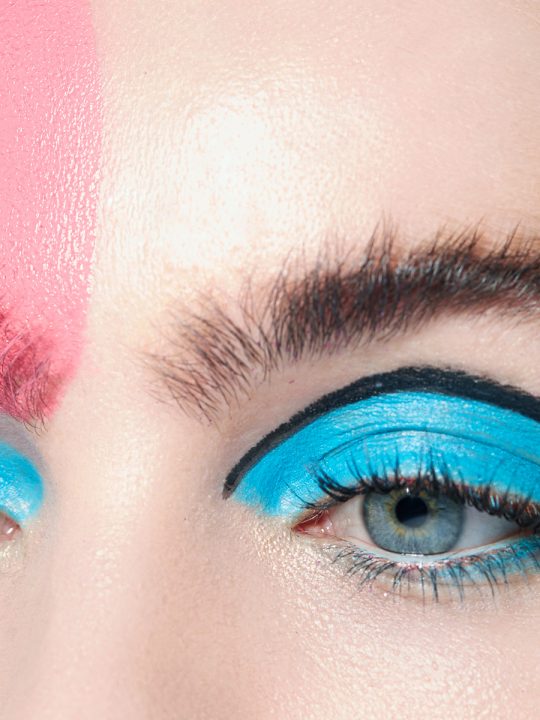