Some time ago LetKiss has come across the exhibition of gypsy artist Ceija Stojka at La maison rouge in Paris, France. We were blown away by the intensity and strength of Stojka’s art. 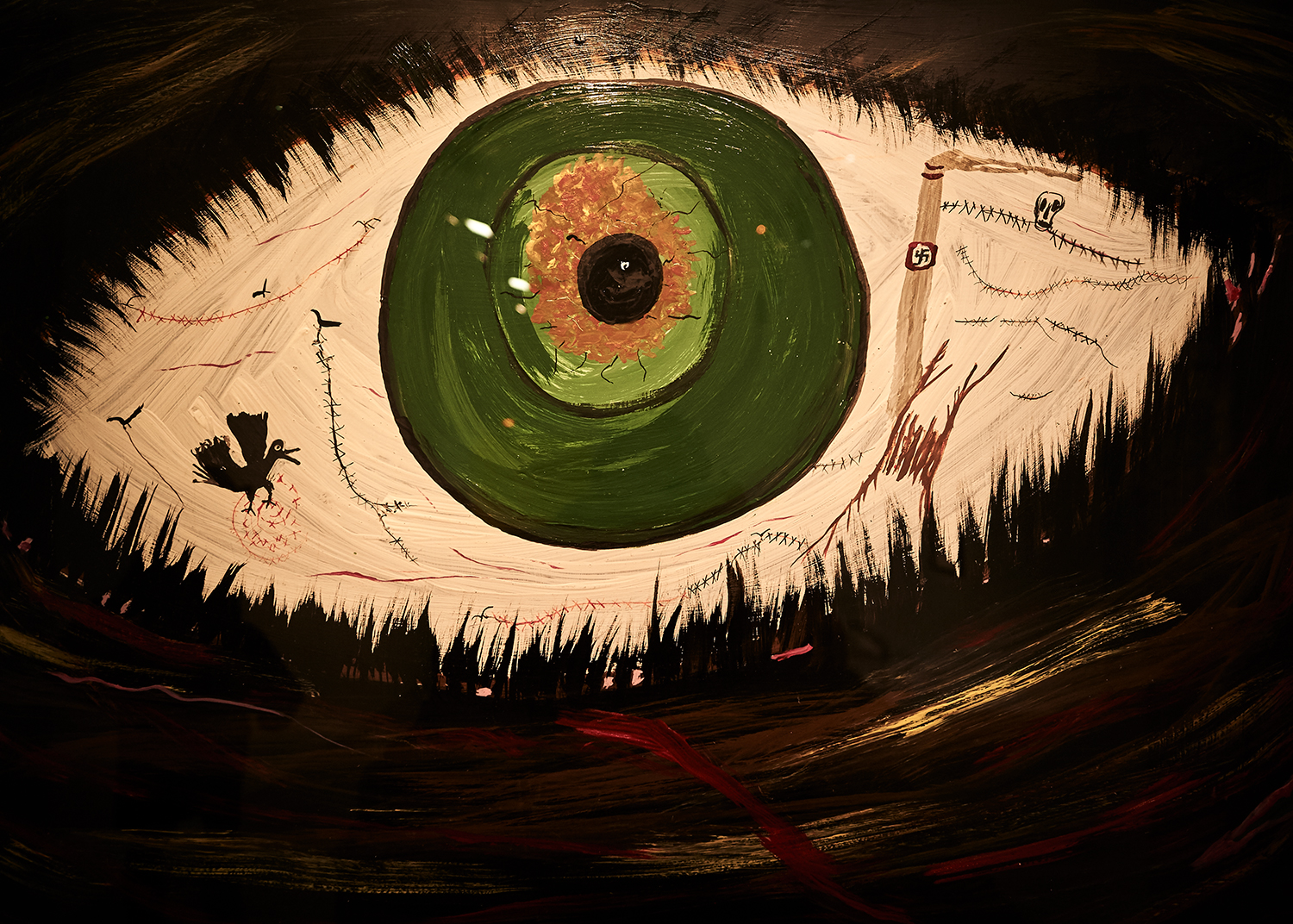 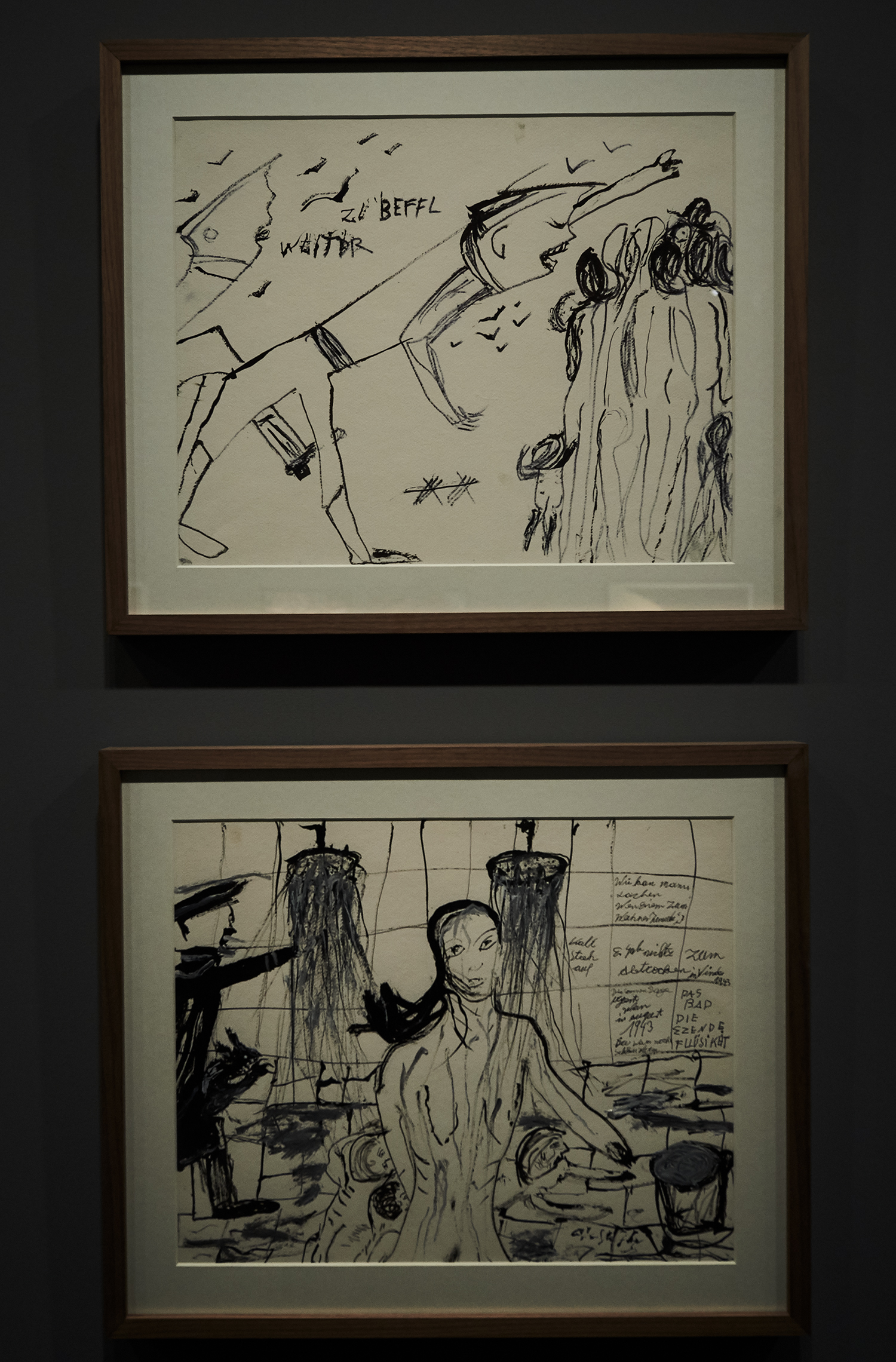 Ceija was born in Austria in 1933, the fifth of six siblings in a family of gypsy horse dealers from Central Europe. Deported at the age of ten, because of being gypsy, along with her mother Sidonie and other members of her family, she survives three concentration camps, Auschwitz-Birkenau, Ravensbrück and Bergen-Belsen. 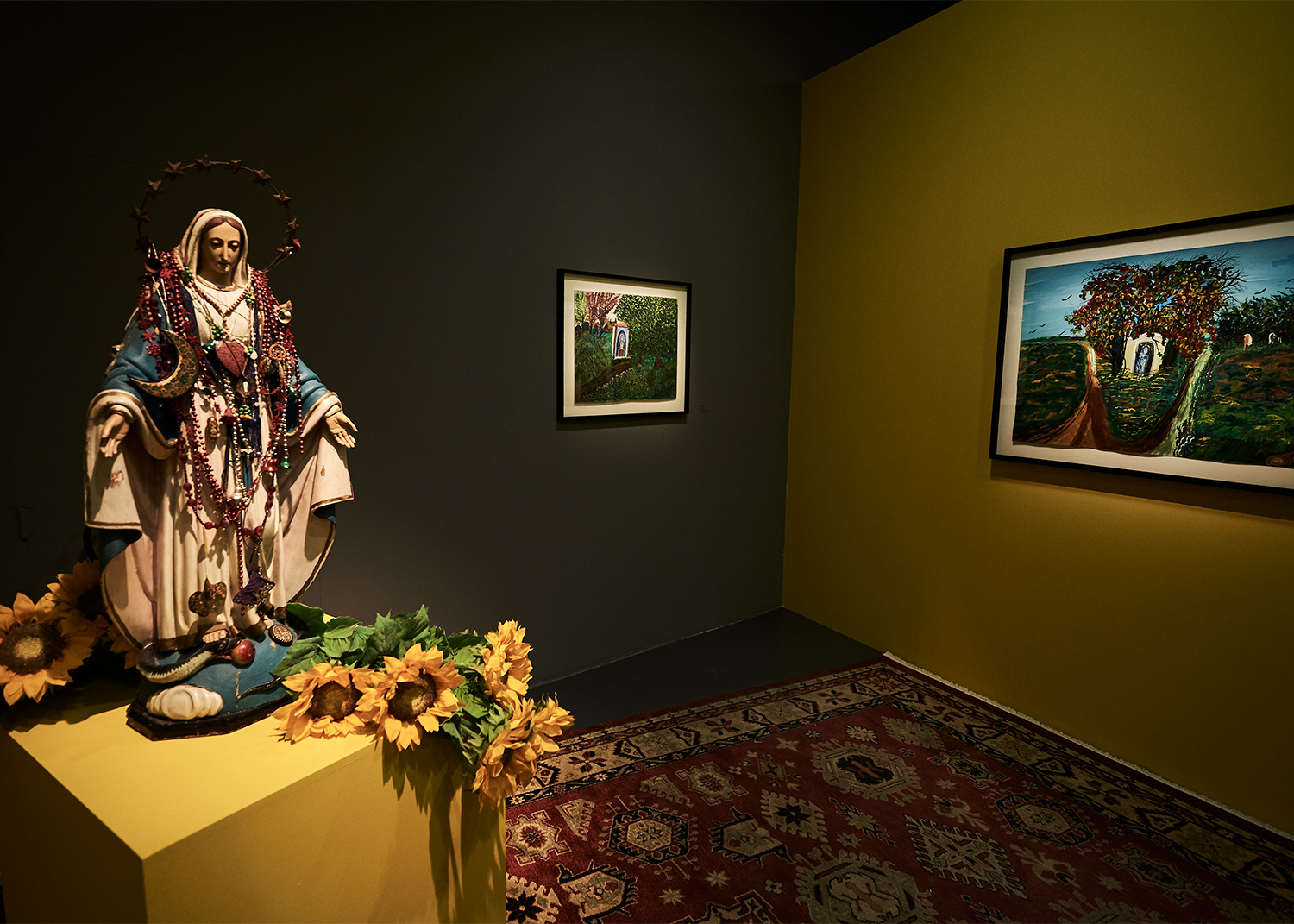 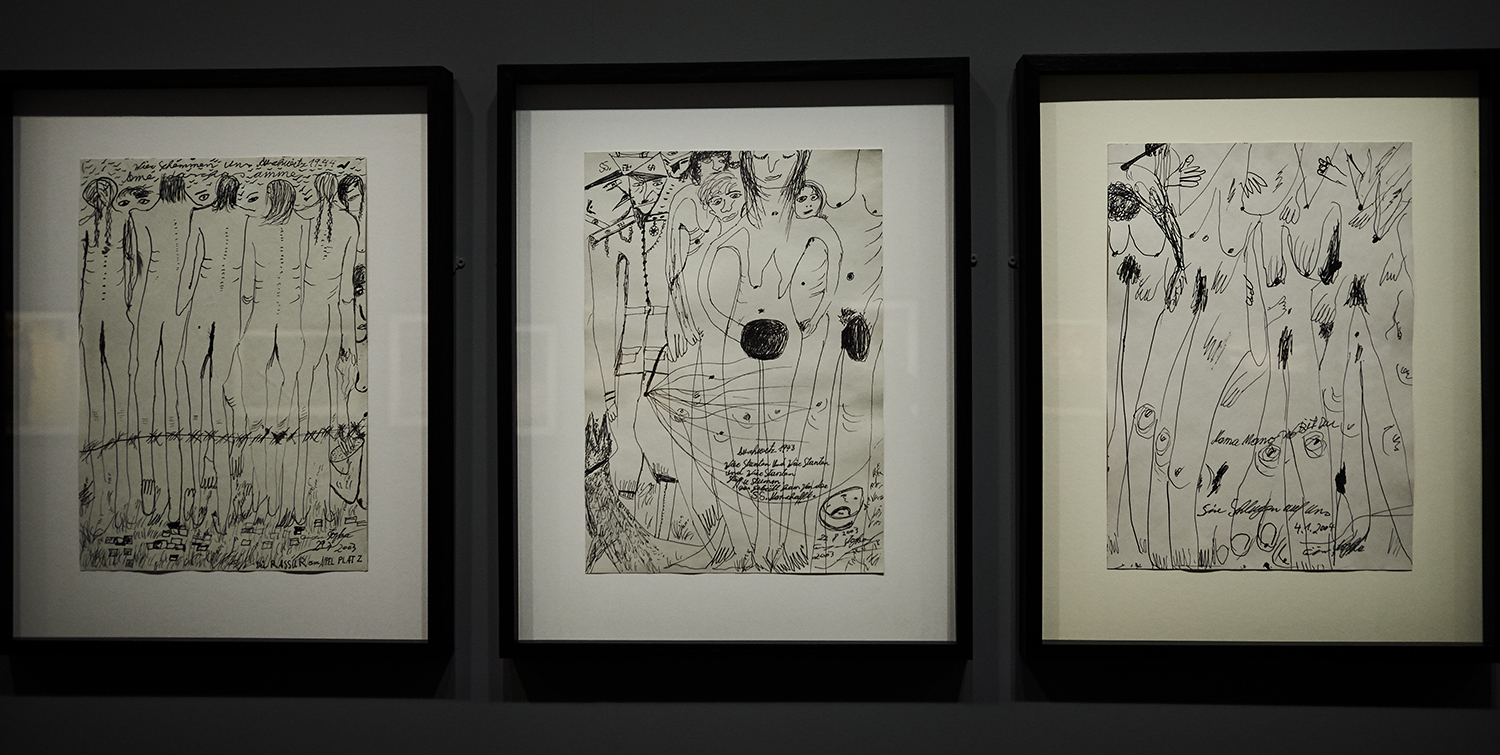 It was only forty years later, in 1988, at the age of fifty-five, that she felt the need to talk about it; She embarked on a fantastic work of memory and, although considered illiterate, wrote several poignant works, in a poetic and very personal style, which made her the first surviving gypsy woman from the death camps to testify to her experience : concentration camp against forgetfulness and denial, against racism. 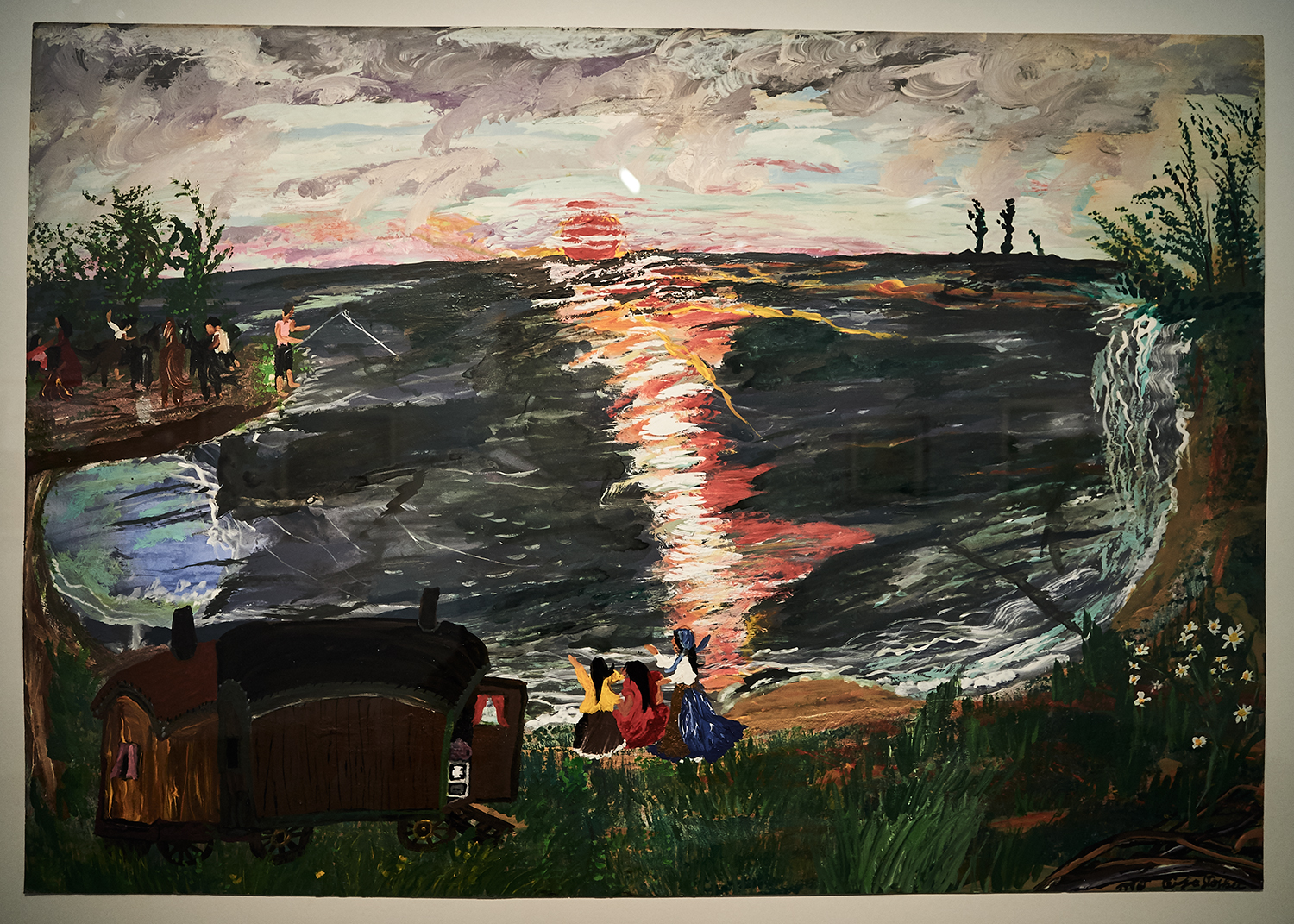 Stojka’s painted or drawn work, made in twenty years, on paper, cardboard or canvas, has more than a thousand pieces. Ceija painted every day in her apartment at Kaiserstrasse in Vienna. 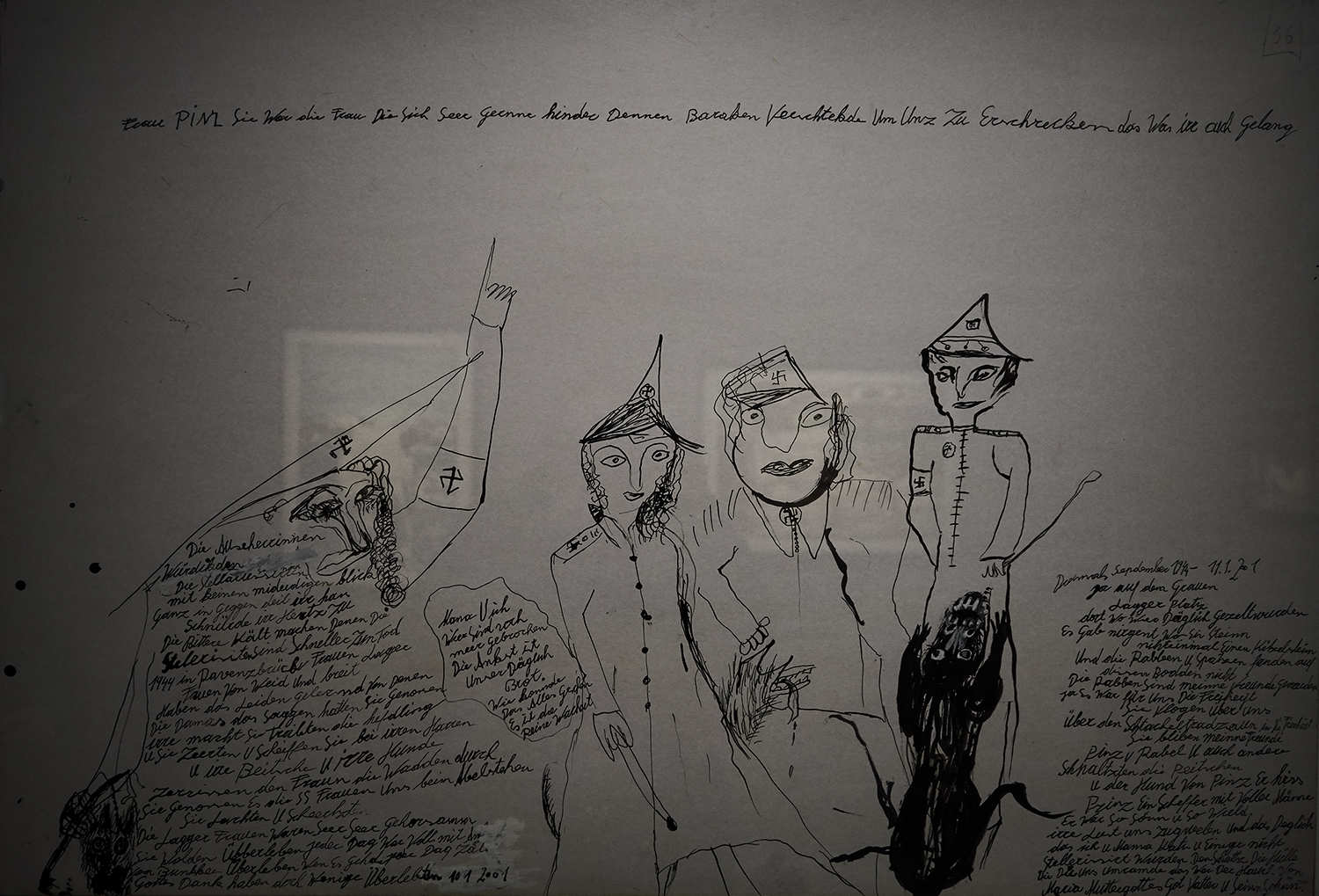 There are two axes in her pictorial work: the representation, without omitting the details, of the terrible years of war and captivity endured by her family, by her people. In parallel she paints idyllic colored landscapes, evocations of the years before the war, when the Stojka family, with other gypsies, lived happy and free in a caravan in the Austrian countryside. 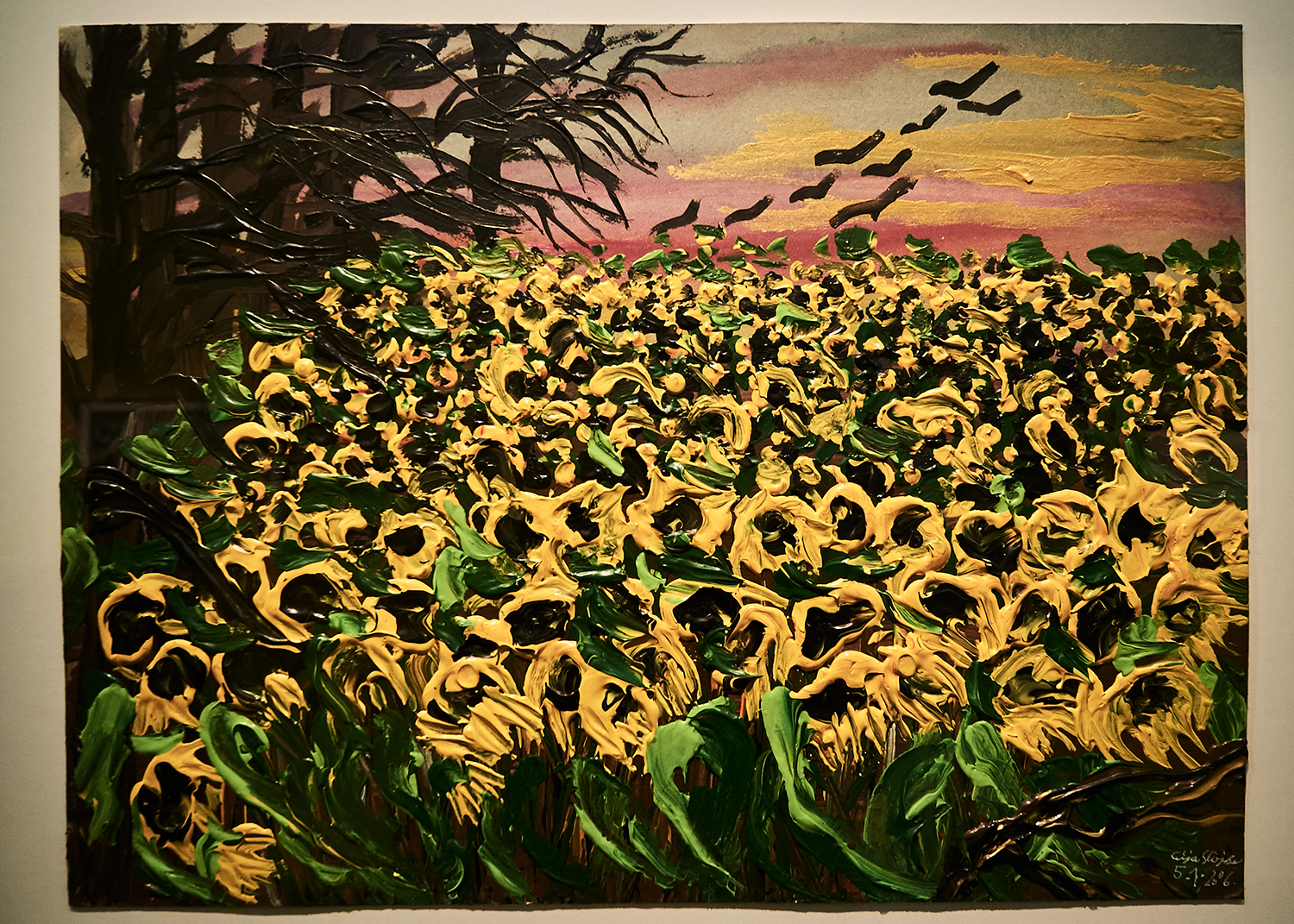 The whole LetKiss team enjoyed this event and strongly recommends not to miss it if you have the chance to pass by Paris before end of may. 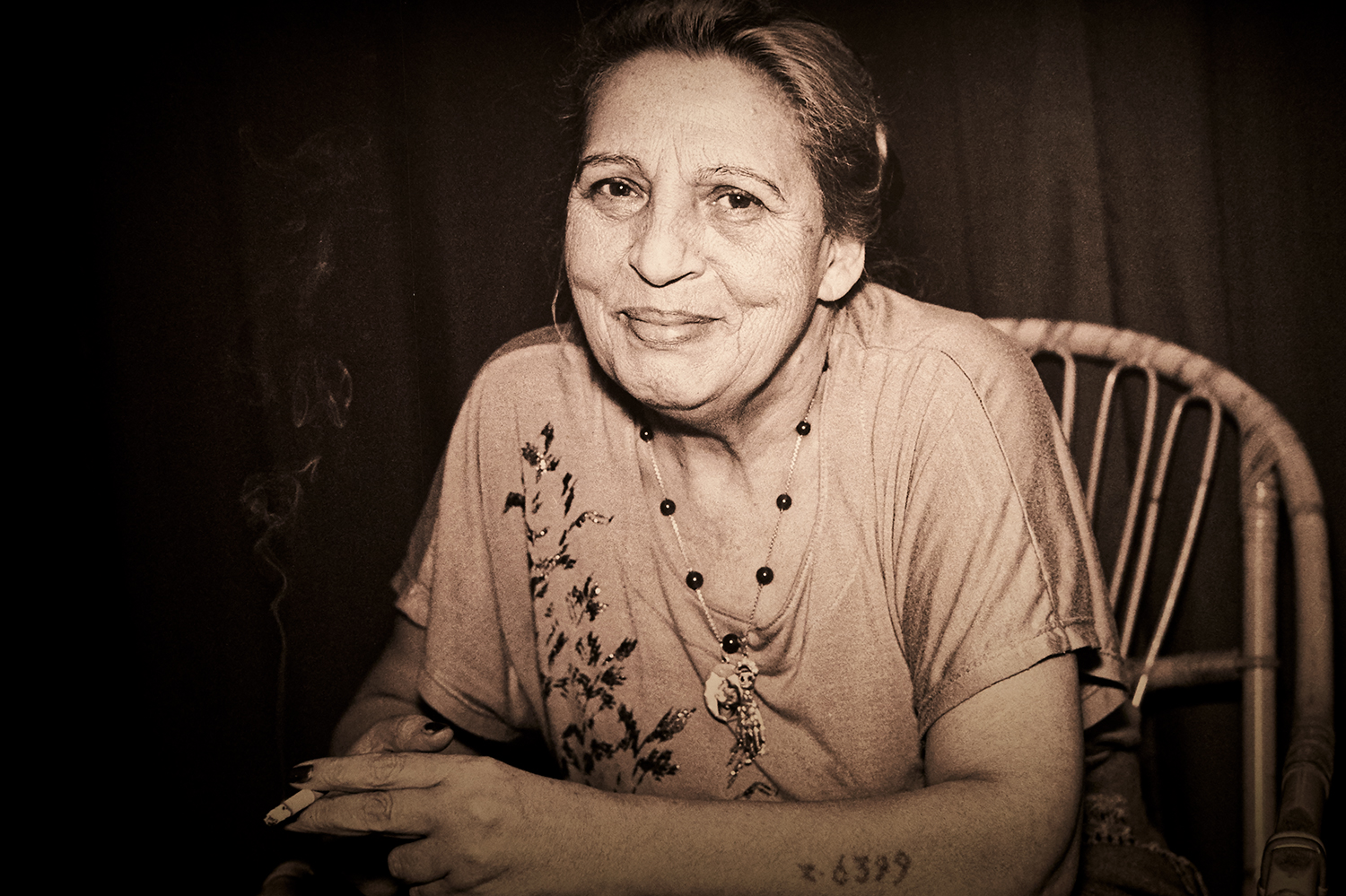 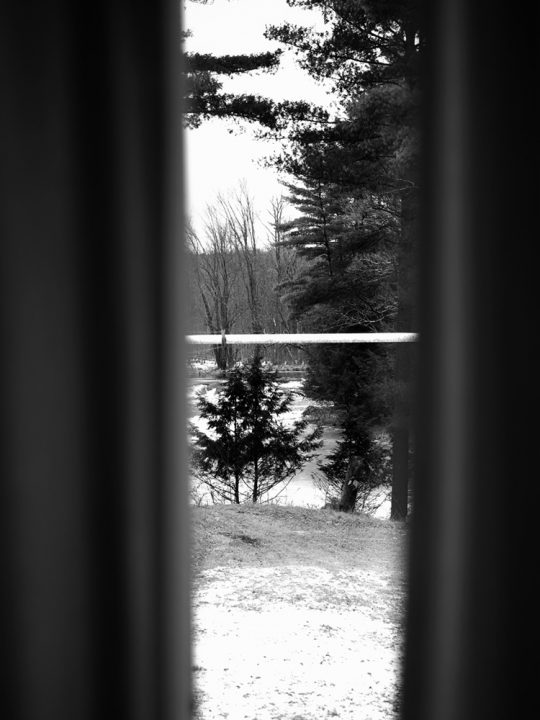 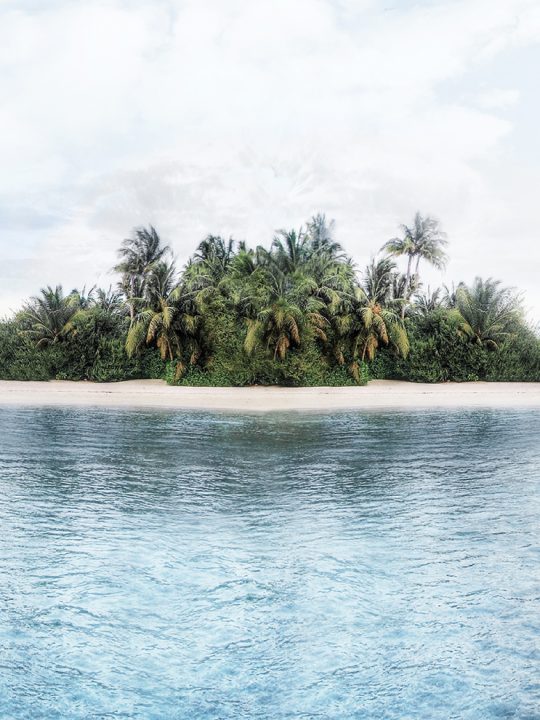 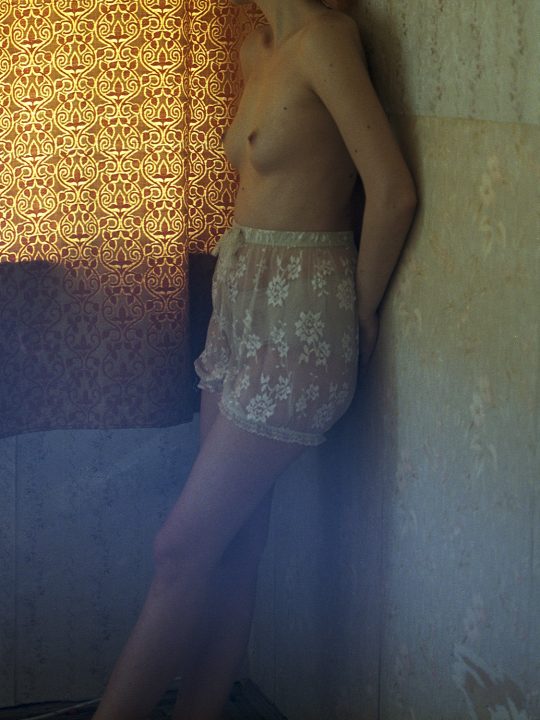 THE ANATOMY OF MELANCHOLY photographed by Hannah Häseker 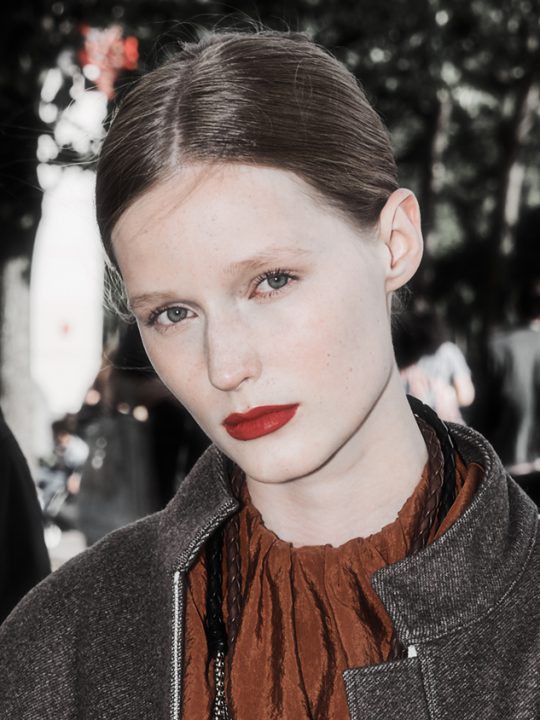 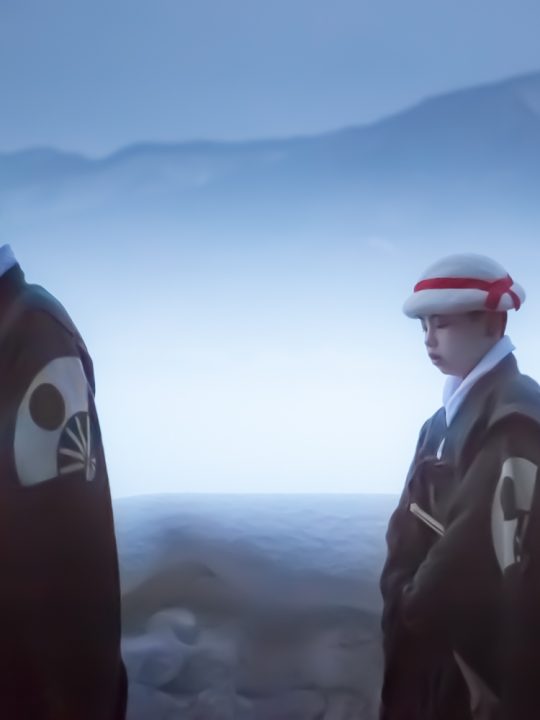 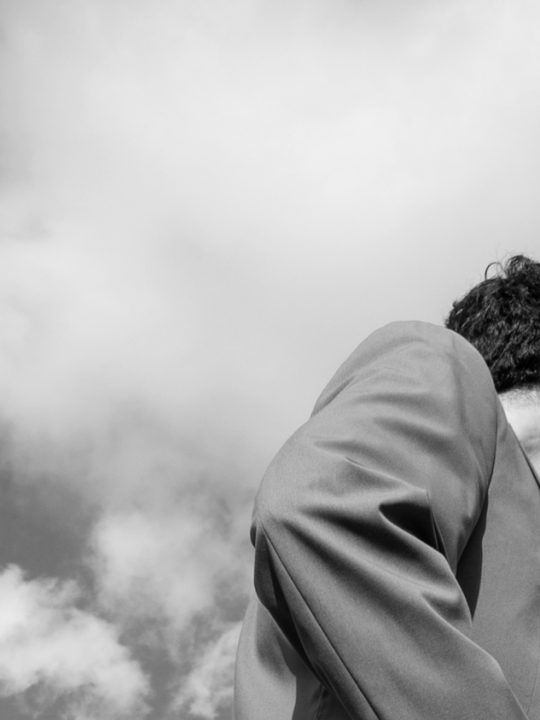 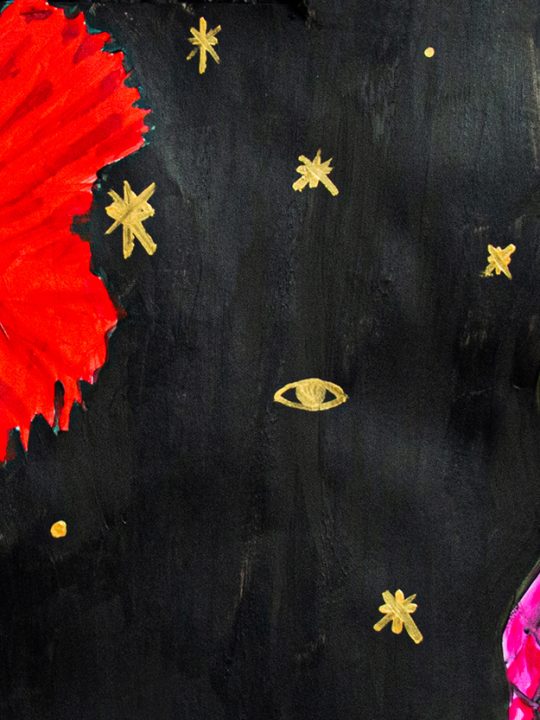