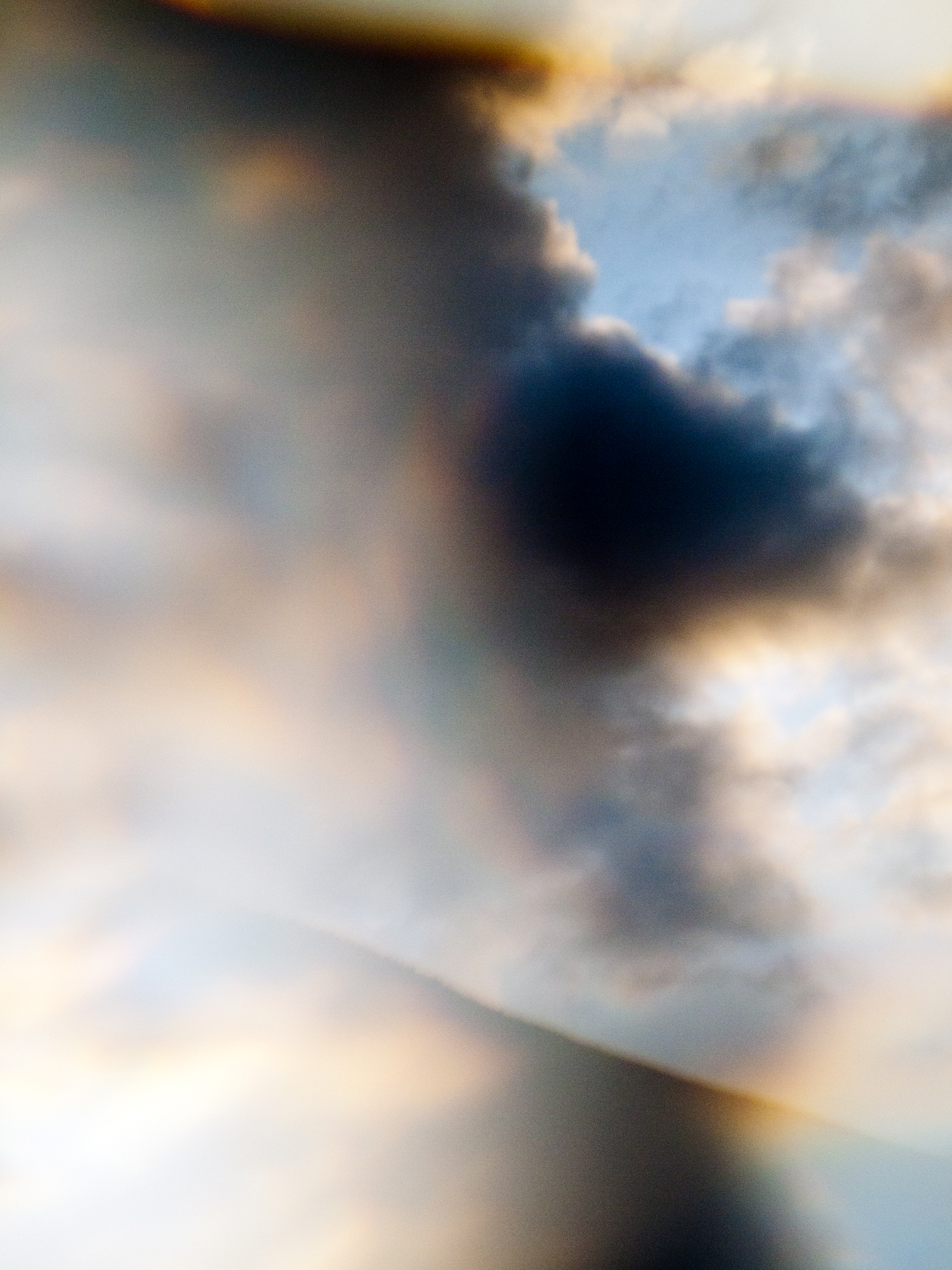 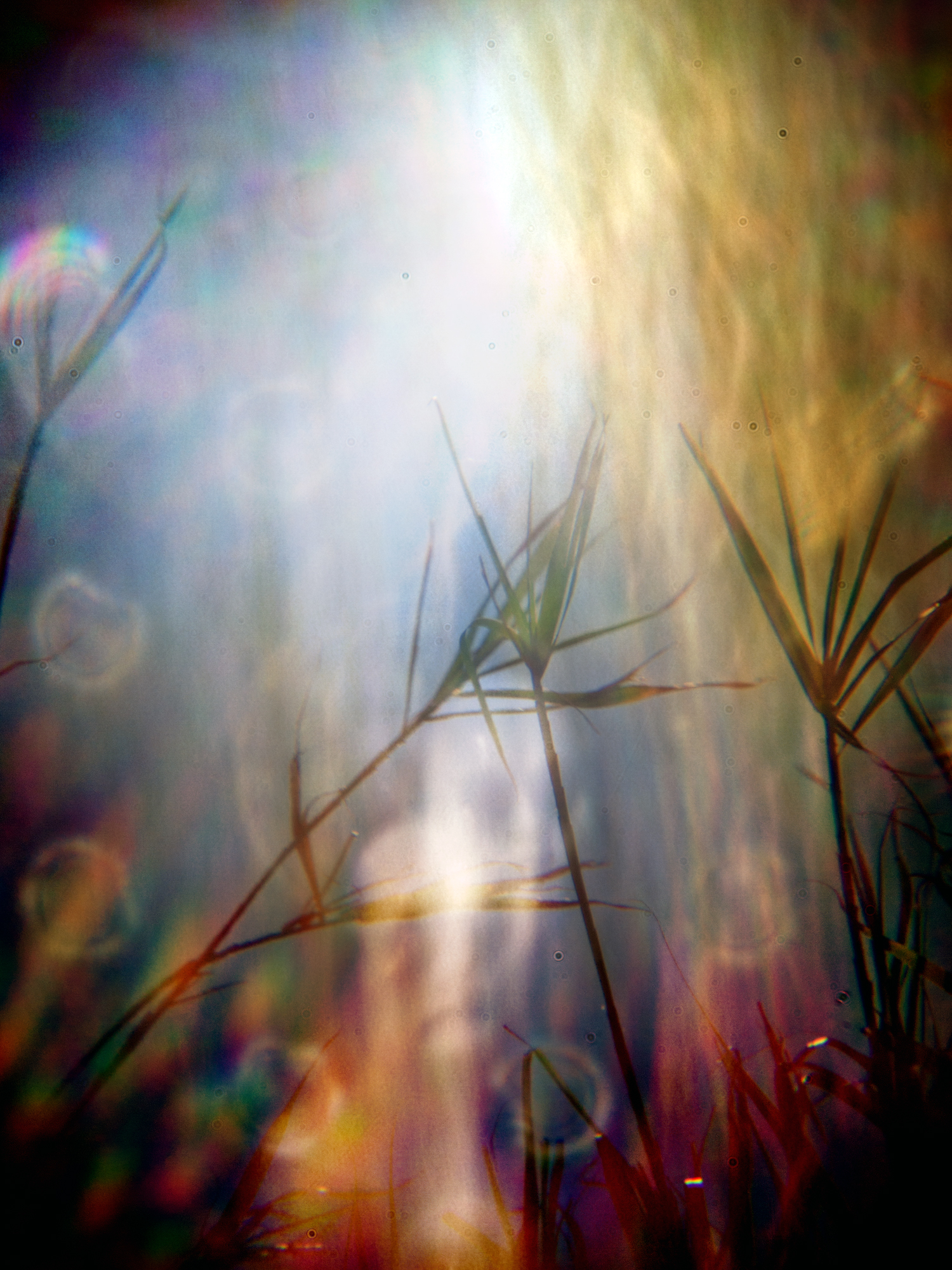 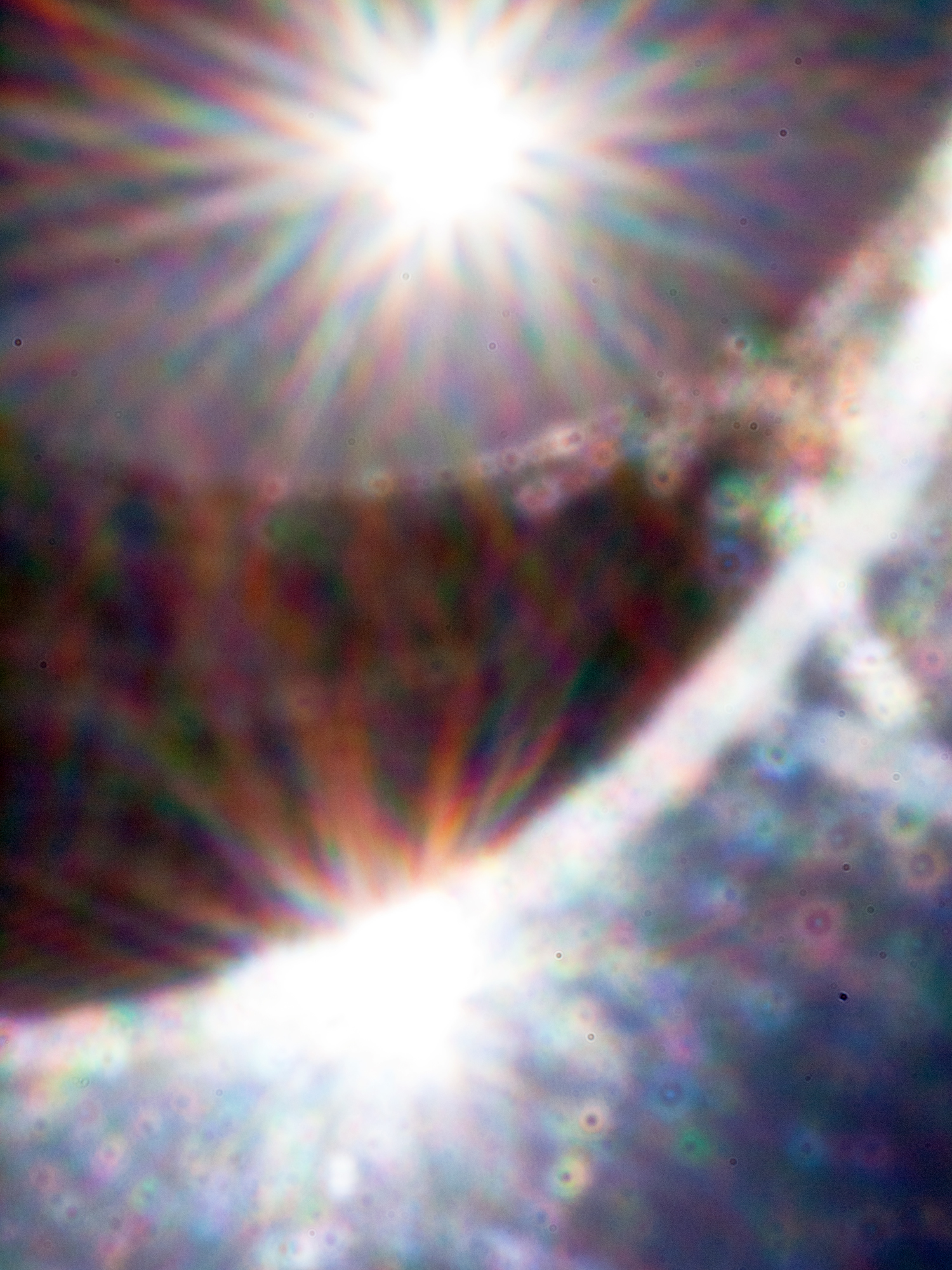 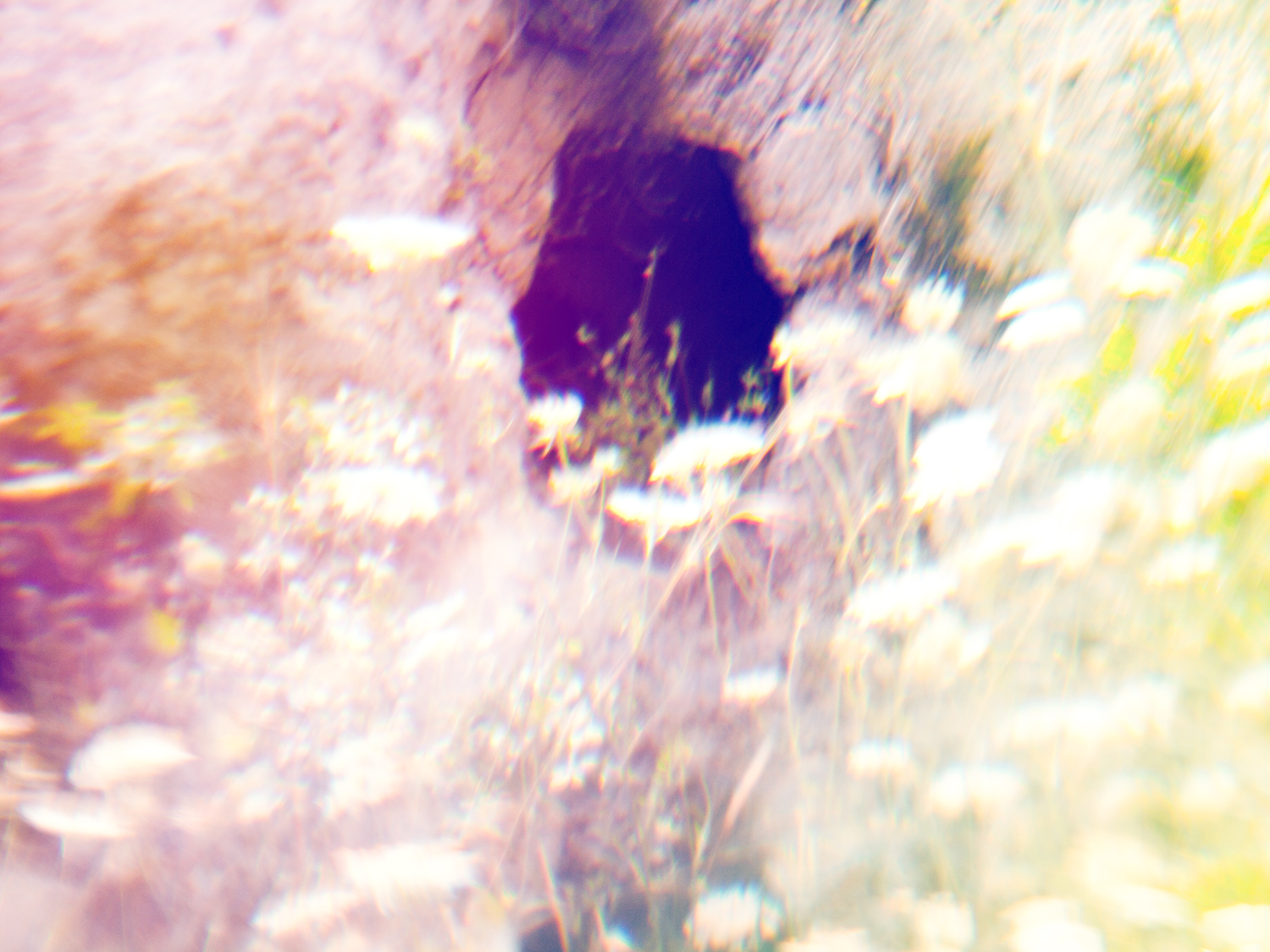 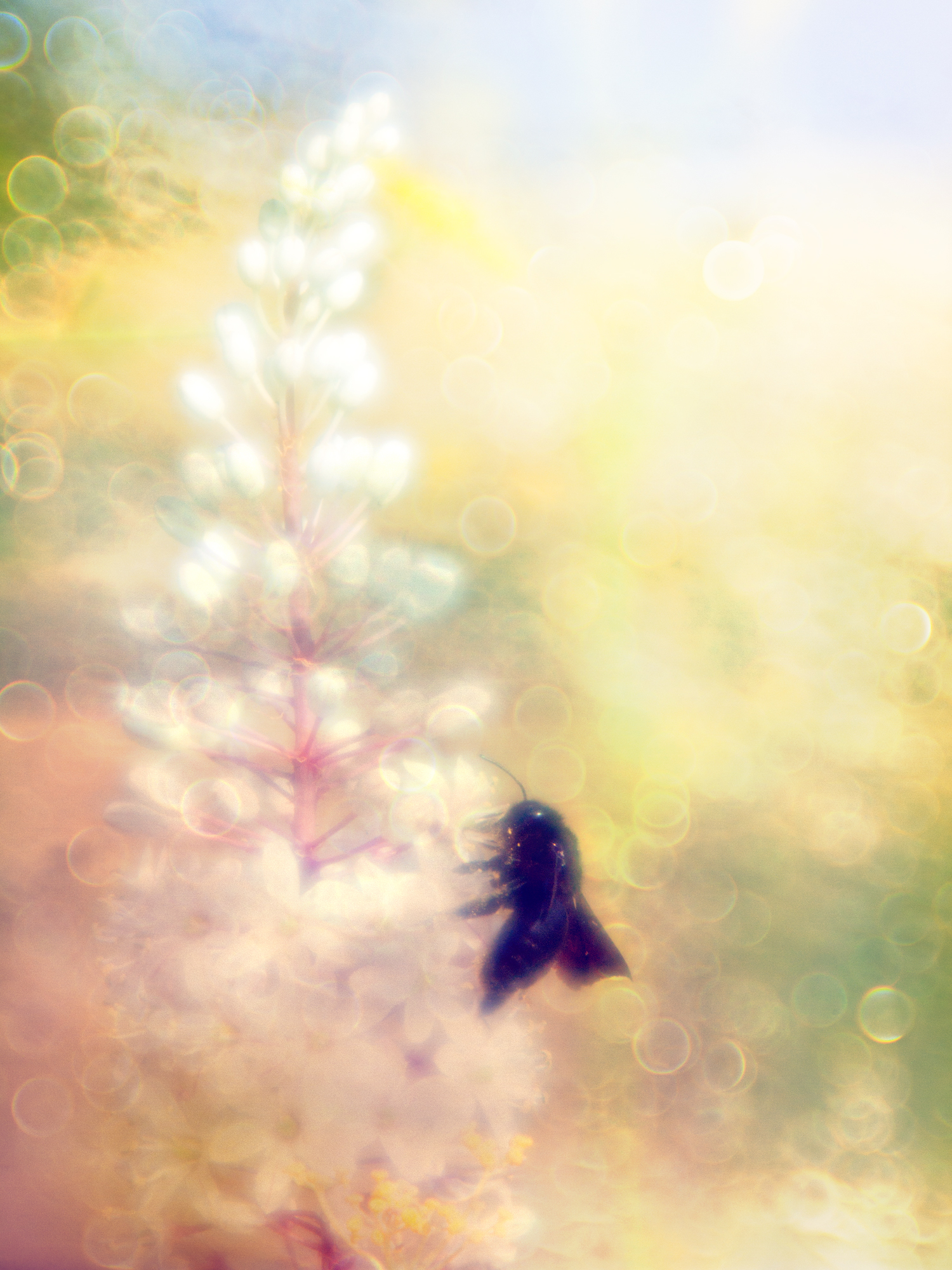 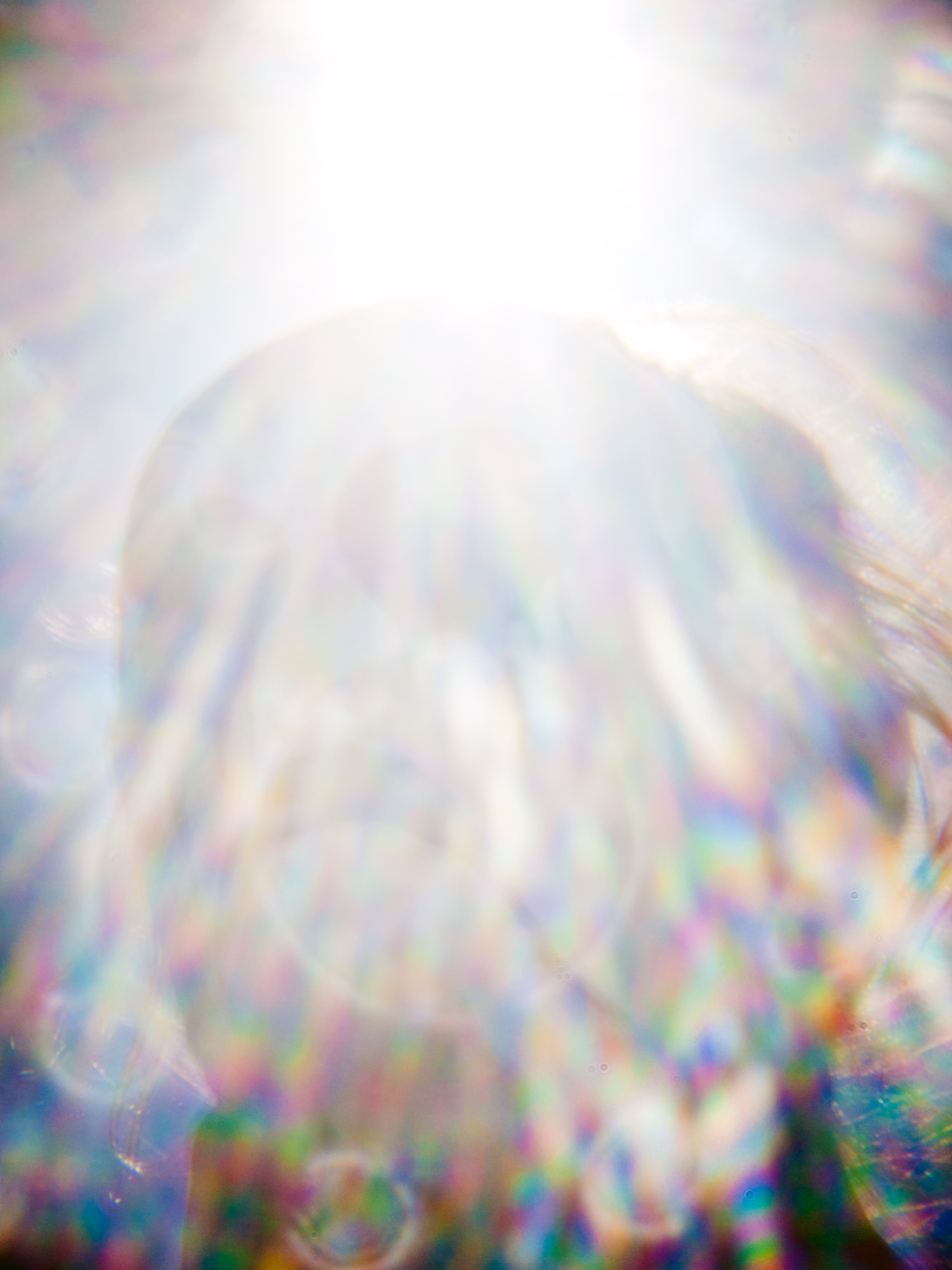 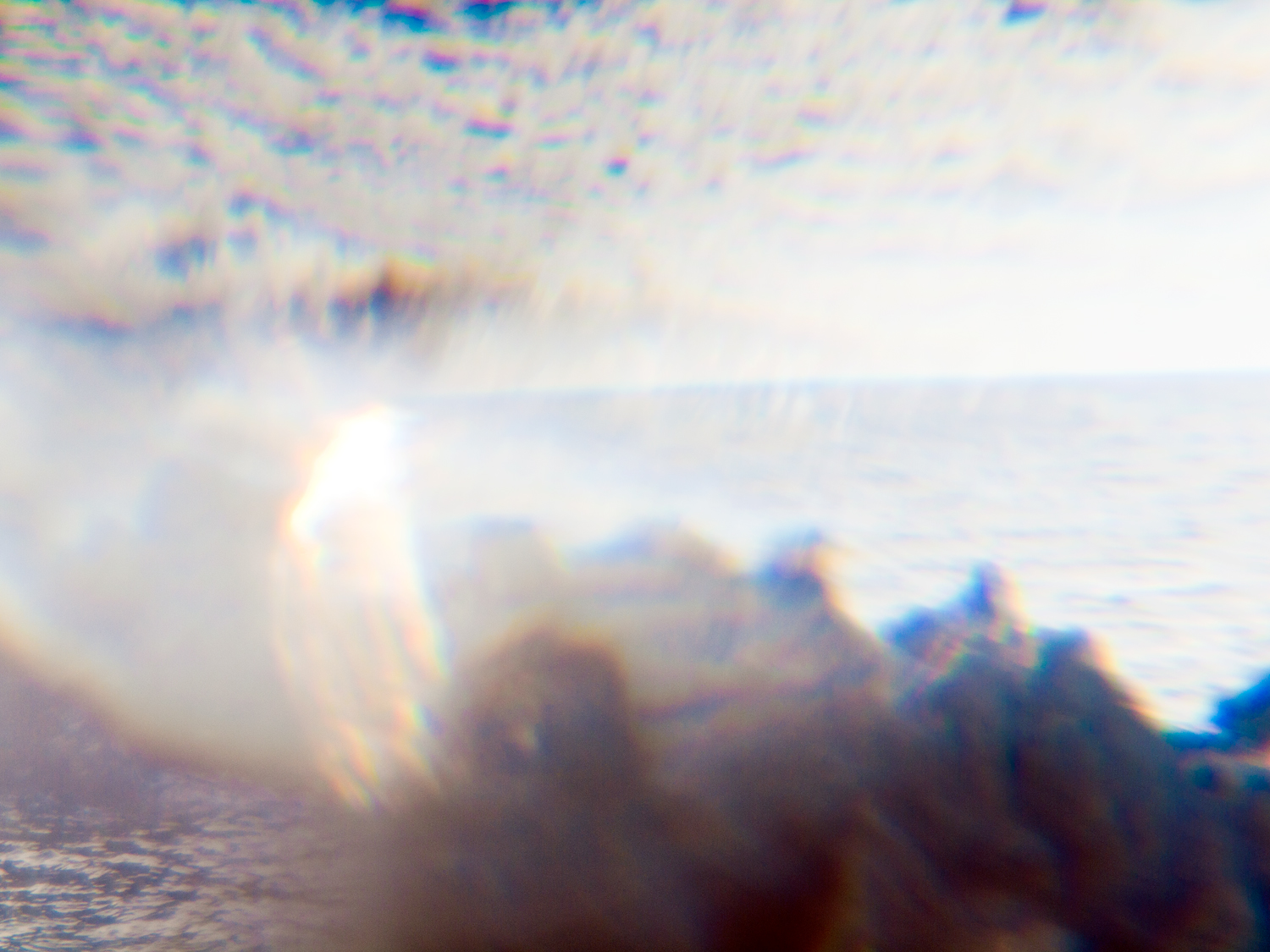 “Das Innere” has an ambiguous meaning in German. The noun is used to describe the inside of a building or a physical object – but also the inner life of a human being, his thinking, his emotions, his hopes and fears.
Binder’s body of work takes this ambiguity in a very literal sense. On one hand, the almost pictorial photographs from smoking volcanoes give the viewer a lively impression of the immeasurable power from the inner of the earth. On the other hand, the dreamlike images seem to come directly from the inner of our soul.
The photos of “Das Innere” were taken during several journeys to Southern Italy, Sicily and the Aeolian Islands over a three-year period. Spending endless days and nights observing the elemental forces, Binder was able to capture unique moments that seem to be far away from any known place or time.
www.alexanderbinder.de